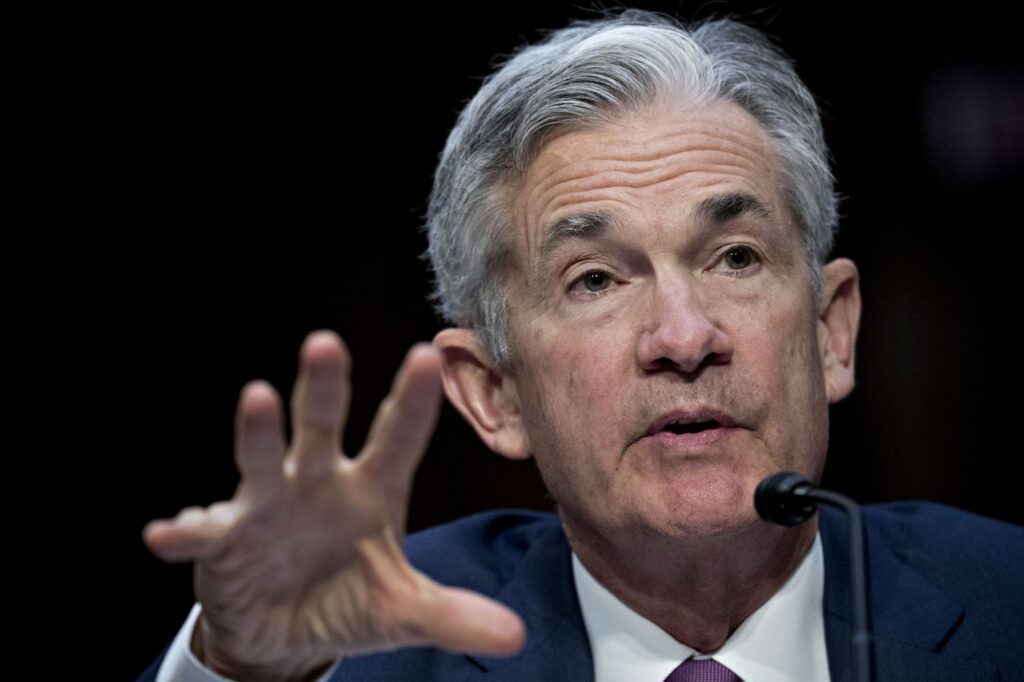 US Equity markets rose yesterday and the US Dollar weakened post the Federal Reserve announcement. The Fed kept the benchmark rate unchanged at 0.0% saying they planned to remain accommodative while the economy improves. The Fed has thrown billions of dollars over the past year into bonds in order to keep Bond prices high and yield prices and interest rates as low as possible. Powell said he would not adjust the current stimulus lower until the economy reaches full employment and inflation averages 2.0% for a long period of time. The key 10-year bond yield which rises when the bond price falls shot up to 1.64% from 1.62 after the fed announcement, earlier in the day it had traded at 1.68% before the Fed said they would continue to hold interest rates as low as possible while they continue to buy billions of bonds. In summary, the Federal Reserve wants everyone to think that even though the economy is scheduled to perform better with inflation tagged to go much higher, they won’t raise interest rates for years. Fed policy makers raised their forecasts for the economy and inflation but left in place their target interest rate range to around zero until well into 2023.

The New Zealand economy shrank in the last quarter of 2020 dropping -1.0%, the outcome was worse than anticipated but not totally unexpected as predictions varied following the massive record bounce back of 14.0% in the third quarter. Goods-producing industries lead the decline down 3.2% with the main contributor being construction. Construction was down 7.3% in the year to December 2020 clearly highlighted by pandemic related issues. Any word on the street of a rate hike in the foreseeable future has been put to bed with expectations almost certain that the RBNZ won’t hike rates until 2022 at the earliest with the economy not quite performing at the level earlier believed. With tourist numbers to remain low for some time with border restrictions in place, we may see a recession come into play if the second quarter result is also a negative read. The New Zealand Dollar broadly temporarily trimmed losses post the release but quickly regained the edge over its peers.