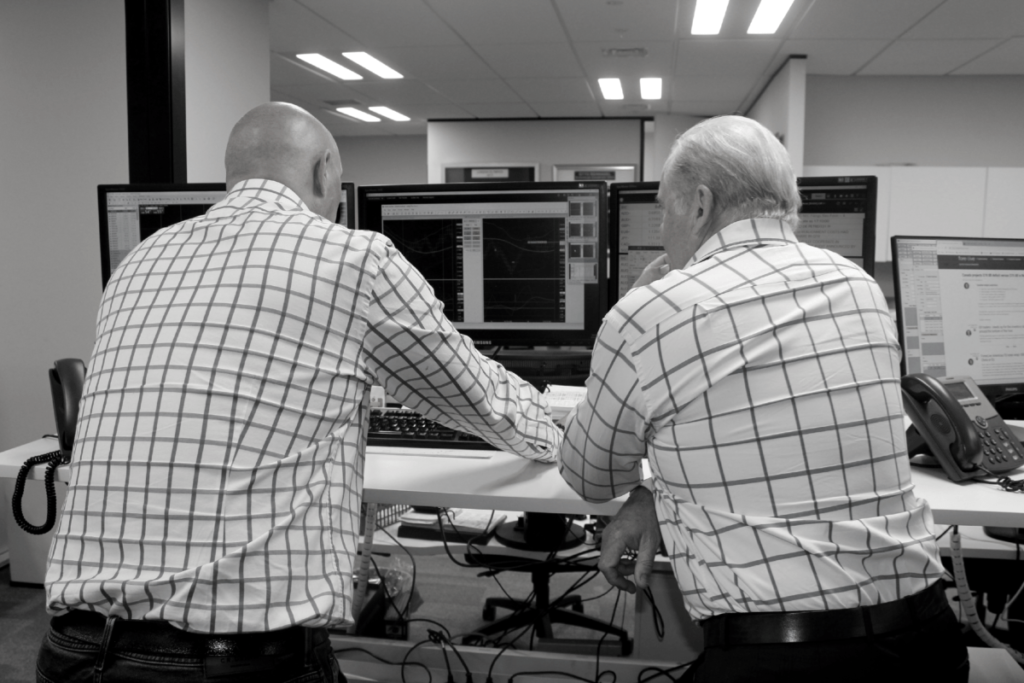 It was good to see a bit of excitement in the New Zealand Dollar develop Monday after a slow 2 to 3 weeks of little movement and benign economic activity. The kiwi climbed out of its recent range posting 0.7340 against the greenback, an early April 2018 level and looks poised to click higher. S&P (Standard & Poor’s) credit agency raised the New Zealand Credit rating from AA to AA+ saying the economy is recovering quicker than most other countries attributed to containing the virus well. S & P said they expect fiscal indicators to remain over the next few years and GDP to grow to about 3.2% between 2022 and 2024. This would be some effort as New Zealand hasn’t been able to achieve this since January 2019.

Underpinning the NZD of late is partly strong Chinese economic performance in the wake of the global pandemic. Risks to industry have subsided as sentiment improved as Covid 19 vaccinations have come into play. Also of note, the Iron ore market, the most important measure of Chinese industrial production has been ranging just shy of all time high levels at 200.00 per tonne. The main event on the calendar this week is the RBNZ rate announcement and Policy Statement. We expect the central bank to bring an upbeat tone to the statement possibly at the detriment of inadvertently talking up the NZD, but leave monetary policy settings unchanged along with the 0.25% OCR. The Large Scale Asset Purchase Programme should remain at 100B for now.