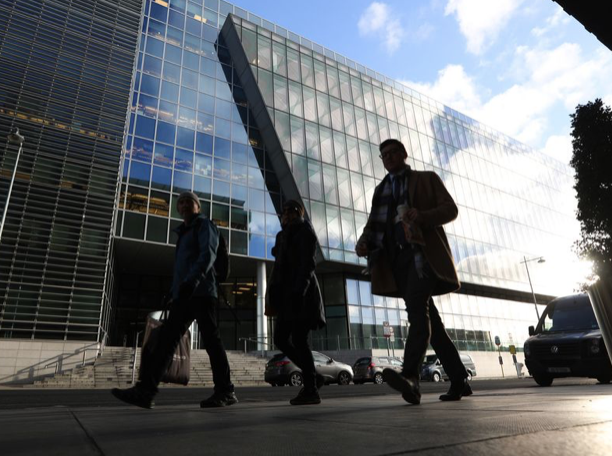 As the second quarter came to an end the US Dollar extended recent gains and bond yield prices dropped lower. Equity Indices still remain at close to record levels and as well as many commodities, gold is back at 1,770 per ounce looking like it wants to make up early June losses.

Inflation is a hot topic of conversation at the moment around the world as central banks grapple with trying to decide how to respond to rising CPI and manage inflation targets, not just in Western economies but in countries which don’t usually make mainstream headlines.

Economies around the world have made extraordinary shifts to monetary policy. This time last year we were talking about how to build economic growth and return global economies to full employment, now the challenge is about how to stop inflation from running to crazy high levels in the current chaos. The notion that inflation is nothing to worry about and is only “transitory” is a dangerous perception. Once inflation becomes a “deep-seated” real problem, populations become poorer, unemployment rises and creates division in society, before too long everyone is blaming someone else for the ongoing carnage unfolding.

Russia for example may have worked out the formula for a happier society, after all they hiked their cash rate starting in March, 25 basis points to 4.5%. On the 23rd of April they hiked again to 5.0% and again on the 11th June to 5.5%. Their next policy meeting is 23rd July. This next rate release is predicted to go another 25-100 points which could make it 6.0%. Russia’s inflation in May jumped to 6.0% – 2% above their target rate of 4.0%. The Bank of Russia’s governor said inflation remains high and is NOT “transitory” but more persistent. Surprisingly the complete opposite view of the Federal Reserve – Fed member Barkin saying Inflation and growth will peak in second quarter 2021. The old school way of thinking on this is that Interest rates should be just below the rate of inflation, making it accommodative and stimulatory on any economy. But if we look at the US, a neutral policy would be to have rates at least at 3.5% based on CPI of 5.00%. Currently their cash rate is 0%- 0.25% well down on what it could/should be.
Inflationary pressures in Mexico with their CPI at 5.89% (May 2021) have also seen them go the Russian way when they raised their cash rate from 4.00% to 4.25% on the 25th of June.

Recent Fed comments by member Waller suggested he is not ruling out a hike in 2022 only if the unemployment rate decreases substantially and/or inflation would have to be higher than it is now to seriously be considered.

Locally we won’t wait around as long to see what happens. Westpac are pricing in a hike of 0.15% later this year, ANZ are suggesting a hike sooner than the February 2022 expectation and the BNZ are predicting a better than fair chance of a rate hike at the November policy meeting. We believe the RBNZ will hike before the end of the year as inflation rises further from the current y/y 1.5%. On the 15th of July we will get a look at the second quarter CPI. At the moment markets have fully priced in a 0.25% hike in February next year with a 50% chance of a hike later this year.