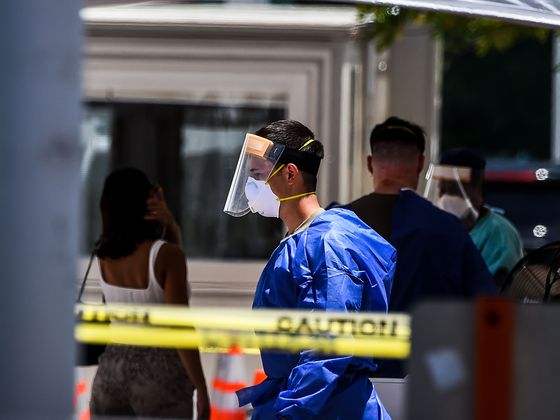 Trump has refused to concede defeat just yet in the 2020 US Election preferring to kick off a large-scale litigation process in efforts to reverse vote counts in several key states. The first state to have its voter count fully audited is Georgia. Georgia’s secretary of state announced on Wednesday that the state would conduct a full audit of the US Election voter result by doing a full recount by hand of the millions of ballots cast. The margin is so close in the state which Biden is holding by around 12,000 votes majority. Democrats say there is no actual evidence of widespread fraud in the election as no state or county has reported any inaccuracy of the vote count specifically. The legal process and any likely outcome will take weeks, possibly months to be made official.

The RBNZ will continue with their “Large Scale Asset Purchase Program” to the tune of 100B. The RBNZ said the NZ economy has been more resilient than earlier predictions. However, Inflation and Employment will remain low for some time. The Central Bank were less dovish than we expected, acknowledging less justification for interest rates to be cut. Some NZ banks are now forecasting a cut to rates from 0.25% currently, to 0.10% as late May 2021 with a large “maybe” associated with rates dropping into the negatives at a later date. Orr saying “we must remain prepared” to provide additional support to the economy if needed. The New Zealand Dollar rallied across the board off the back of the statement, it was clear markets were buoyed by the thought of rates remaining above zero in this coronavirus led cycle, pricing out a negative OCR.