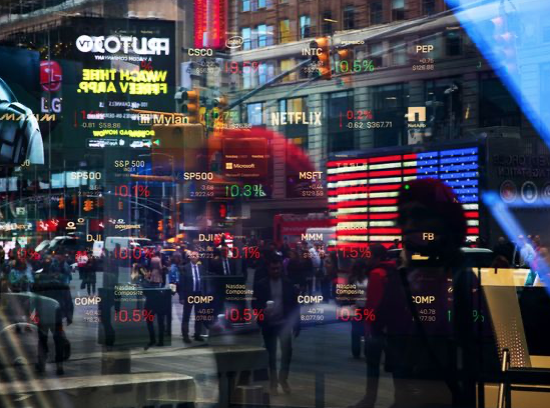 Movements in currency markets this week have been largely dominated by broad swings in risk sentiment. There has been a strong correlation between swings in US equity markets and moments in the NZD and AUD, and we expect that trend to continue in the near term. Weakness in US equities in the first half of the week saw the NZD and AUD trade down to recent cycle lows against the USD, but a recovery in stock markets in the past couple of days has caused both currencies to recover somewhat. The improving risk sentiment has also helped commodities such as crude oil which managed to gain 4% on Wednesday night, climbing back above $70.00 a barrel.

There has been no economic data of note this week from New Zealand, while from Australia we had the RBA meeting minutes released on Tuesday followed by disappointing retail sales data on Wednesday. The RBA minutes failed to deliver any surprises and only served to reinforce the central bank’s stance that any potential interest rate hike is still a long way off.  Also of note, is that the minutes were from the previous meeting that took place before the worst of the Sydney lock down and things have developed rapidly since then. It’s estimated that the current lockdowns are costing the Australian economy $300 million a day, and it will only get worse the longer they drag on. Qantas was out yesterday suggesting that they will be forced into another round of layoffs soon, due to the lockdowns, and I imagine they won’t be the only company in that position.

Overnight the European Central Bank (ECB) held their regular interest rate meeting and they maintained a very dovish stance suggesting that current accommodative policy settings will stay in place for years to come. While this wasn’t a major surprise to the market it did serve to weigh on the EUR that is down this morning across the board.