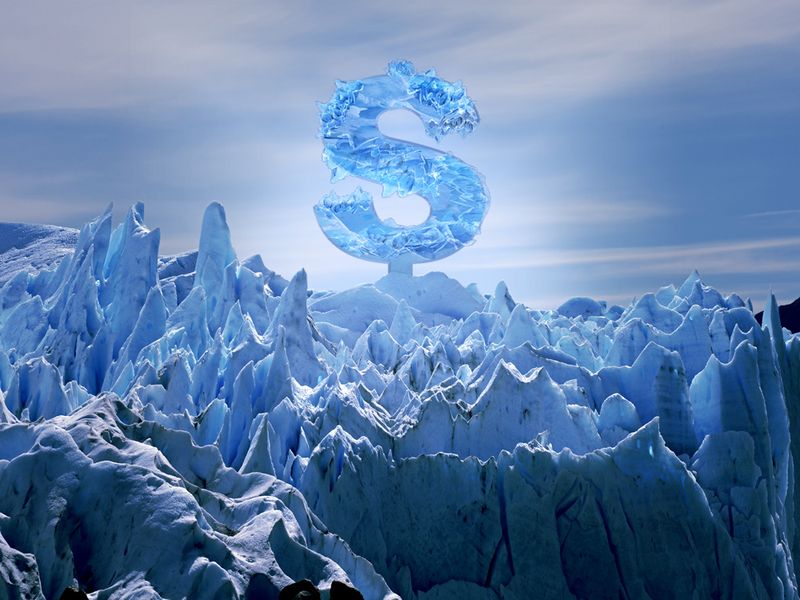 The Federal Reserve has expressed they are more focused on full employment at the detriment of its inflation mandate. Full employment looks to now be the focus. This shift in reason is only now being realised by markets as a reality. At last week’s Fed announcement Chairman Powel outlined where inflation ‘actually’ is, rather than second-guessing where it might end up. Also of note he made it clear that he is not overly bothered by record recent equity prices or higher bond yields. Joe Biden’s 1.9T stimulus money flowing into the US economy will no doubt create short-term rises in prices or a CPI shakeup but it will be a long time before the Fed steps in to take control again. The massive spending in the Whitehouse implies Powell is committed to no further hikes for at least 2 years until inflation is within the target band, or somewhere around 2.0%. The question is, what happens if the inflation target is reached earlier and balloons to 3% or 4%, would the fed be prepared to raise interest rates and jeopardise prospects of full employment? Obviously, full employment helps the struggling but pushing up unemployment in the form of rate increases to restrict inflation, ie tighter monetary policy would be a harder pill to swallow.

The US economy is growing fast with forecasts predicting annualised growth of 6.3% in the first quarter of 2021. With more US govt spending on the way, something President Biden has already hinted at, higher prices and a significantly unsustainable scare in inflation looks to be a given. Those who will be profiting in such an event will be buying stocks, commodities and selling bonds. Any market lack of confidence in the above scenario would have a reversal effect with bond yields rising and the greenback being sought.