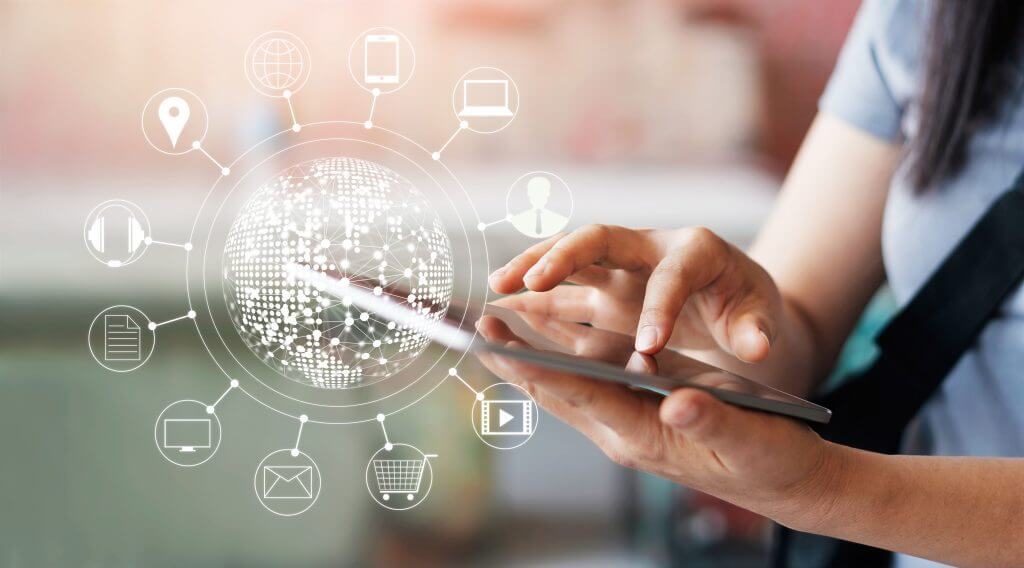 RBA’s Lowe spoke on a panel in Canberra Monday saying “Global risk has slowed with risks skewed to the downside”. The ECB is a potential fly in the growth ointment with this region struggling more than others. He went on to say if all central banks are easing this would have no real net impact on the Australian Dollar. As market participants weigh up a July rate cut by the RBA the Aussie Dollar should remain in relatively tight ranges. If anything based on a lack of economic data this week we may see the Aussie Dollar squeeze higher. The G20 meeting in Osaka starts Friday and may affect risk currencies if the unexpected eventuates. Commodity prices are solid with Iron Ore and Gold sitting at highs of 107.00 per tone and 1400 per ounce.

The New Zealand Dollar squeezed higher Friday cruising into the weekend in fairly good shape. The weaker US Dollar stopped prior downside momentum with US Manufacturing releasing down on expectation. A dovish Fed has also boosted the kiwi with overall growth expectations on the slide. Market participants are expecting no change to Wednesday’s RBNZ cash rate announcement with easing to continue in the third quarter this year. Markets have already priced in an August rate cut based on global risks and lower inflation forecasts. If trade negotiations at the G20 meeting late this week go well we could see markets turn to “risk on” significantly benefiting commodity based currencies such as Aussie and Kiwi.   Trade Balance released this morning at 264M based on predictions of 200M and pushed the kiwi north across the board.

US growth forecasts continue to take on water after Friday’s US PMI Manufacturing figures came in below expectations at 50.1 from 50.5 and lower than the May figure of 50.6. Anything over 50.0 is still considered a reasonably positive reading although momentum is well gone with the weakest expansion for over three years. President Trump has said over the weekend that he will impose “major” additional sanctions on Iran. He wants to see Iran leadership change course with developing their nuclear programme. These comments came as Iran announced it would exceed internationally agreed limits on its nuclear programme. After the US pulled out of the 2015 nuclear deal they re-imposed the sanctions triggering a massive economic slowdown and pushing its currency to record lows. The current sanctions to energy, shipping and financial services has caused foreign investment in Iran to grind to a halt.  Trump and Xi Jinging have agree to meet at this week’s G20 meeting in Osaka to talk again on the trade tariffs. Any resolution to the current trade situation is slim and we should not expect a result any time soon. Both parties are hoping for a compromise, a little flexibility to clearly gain an upper hand on negotiations – none I dare say will want to show any weakness or compromise.  Data this week will be focused on quarterly GDP and the Conference Board Consumer Confidence numbers.

Eurozone PMI rose to 52.1 from 51.8 for May, with the German Manufacturing Index rising to 45.4 from 44.3 in April. This was the third consecutive increase on the trot and signals a more robust sector from poor late 2018 figures. The ECB have spent the past several months preparing markets for a new cycle of policy tightening only to see their grand plan hit a roadblock with the global trade war derailing their hopes. Draghi said last week that the European Central Union will ease policy if inflation fails to kick on. The problem Draghi has is that after years of slowly bringing back the European economy from the depths of despair he has limited cards up his sleeve with the ECB’s balance sheet swelling to 4.7 Trillion euros raising the effectiveness over further measures such as the new TLTRO – Long Term Refinancing Operations. CPI y/y estimate publishes Friday and is expected to print at 1.2% inflation showing no surprises.

The Race to replace Theresa May as Prime Minister of the Conservative party continued over the weekend with voting ongoing. Boris Johnson and Jeremy Hunt have been chosen as the two candidates to contest the leadership.  It’s now in the hands of fellow conservative members as they will vote to pick a winner.  The pair will go toe to toe at hustings events around the UK as they pitch to party members in hopes of gaining their support. There are 15 events ending on July 17.  Monday 22nd July is the day the new prime minister is declared. On the data front focus lies with UK Current Account Friday before quarterly GDP.

The USD/JPY was among one of the worst performing currency pairs last week. In line with a risk on mood markets sold the USD/JPY in favour of riskier assets such as gold which is climbed to 1,400 per ounce. The USD/JPY has sank alongside the US 10 year treasury yield in the wake of the Federal Reserve’s decision to cut in the coming months. The US 10 year yield price fall to 1.98% the first time it has gone below 2.0% since November 2016. The Bank of Japan decided to leave its cash rate unchanged at last week’s BoJ policy meeting in a 7-2 majority vote. The bank said they would buy government bonds so the yield of 10 year Japanese Govt Bonds would stay around zero. The BoJ will keep rates low for an extended period until at least through to mid 2020.

The Canadian Dollar fell late during Friday trading sessions after being in the driver’s seat for most of the week against its rivals. Retail Sales printed poor showing a lower than expected gain in both core and headline data. The headline release came in at 0.1% from the 0.3% markets were anticipating. This is the third consecutive month it has risen showing retail spending is still in good shape. Crude Oil surged north off its low of around 51.60 back to 57.80 Friday where it has consolidated. Global geopolitical risks, i.e. US tensions with Iran, and the refinery fire in the US have impacted supplies assisting the Loonie. With Canadian year on year inflation going from 2.0% to 2.4% ending this May the Bank of Canada (BoC) has not yet signalled they will start easing monetary policy yet in line with other central banks. Late this week focus will be on monthly GDP and later the all important G20 meeting in Osaka.