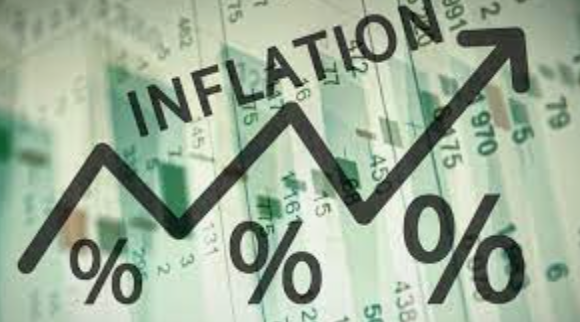 • Worldwide coronavirus cases surpass 177.020 million with over 3.827 million official deaths
• The IOC won’t be cancelling the Olympic Games to be held in Japan late July after calls to cancel it by top ranking Japanese officials.  Japan has sunk at least 35B into staging the games which will make it the most expensive ever. The IOC’s integrity is on the line.
• The Federal Reserve still believe that inflation rises are transitory after CPI y/y rose from 4.2% to 4.99% – we should get an update from the Federal Reserve this week on future forecasts
• UK prime minister Johnson extends UK coronavirus restrictions to the 19th July 2021 after a fresh flood of the new delta variant
• The Nasdaq and S&P indices close at record highs
• Crude Oil extends higher to 3 year highs at 71.22 per barrel
• NZ House Price rise 1.5% m/m in May making this 24.7% y/y