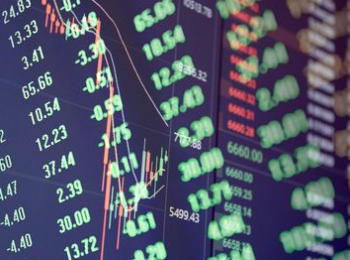 • Russia’s missiles struck the Ukrainian port of Odesa less than a day after Russia promised safe passage of grain and other food products via the black sea. This port remains the only major Ukrainian seaport capable of exporting goods by sea. Before the war Ukraine was the world’s 5th largest grain exporter making up 8.5% global exports. More than 50% of this goes to Pakistan, Egypt, Indonesia, Bangladesh and Lebanon. The inability to export to these countries has worsened food shortages and hunger problems in these countries
• Iron Ore levelled around 100.00 per tonne gaining to 103.00 this morning
• ECB’s Ignazio Visco said the ECB will move monetary policy “gradually”
• Russia passes Saudi Arabia as the largest Crude supplier to China
• Boris Johnson doesn’t want to leave, reports indicating a “bring back Boris” campaign is underway to fight his way back into Conservative leadership and remain as Prime Minister
• Russia cuts gas supply to Ukraine to just 20% of capacity with reports its going to use natural gas as a key tool to win its objectives in Ukraine
• IMF cuts US GDP growth to 2.3% from 2.9%- 2023 also slashed from 1.7% to 1.0%
• Risk sentiment picks up Monday with Equity indices posting gains
• The Australian Dollar (AUD) is the strongest currency this month (July) while the Euro (EUR) is trading at the weakest by a long way.