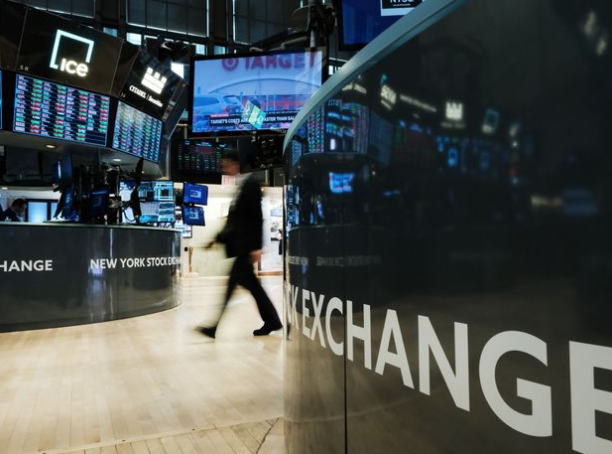 • Equities start the week well putting the greenback on the defensive

• The Japanese Government keeps the overall economic assessment unchanged reaffirming that it’s showing signs of picking up
• The US Federal Reserve are not projecting a long and drawn-out recession – inflation is predicted to be back below 3% by the end of 2023 with growth at 1.7% for 2022 and in 2023 rising back to 1.9% in 2024
• Inflation prices globally are still rising and could continue to rise supported by rising fuel, energy and food prices
• Lagarde on the wires said they must be attentive to recession risks, currently the ECB don’t have recession prospects in their baseline theory. The ECB are forecasting a 25-point rise in their late 2 July meeting and a 50-point jump in September
• European April construction output -1.1% vs 0.0% m/m prior
• The ANZ forecast the RBNZ to hike 50 points at the next policy meeting in July and August, previously this was 50 points and 25 points
• German producer prices rose 1.6% in May- the highest yearly increase since the 1940’s based around energy costs which have risen 87% y/y
• Currency divergence is becoming noticeable now with some central banks already tightening policy while others drag the chain. Those central banks who are not able to keep pace with respective tightening could see weakness develop in their currencies
• Ukraine says “prepare for worst” in Dondas with Kharkiv likely the next “frontline city”
• NZ Consumer Confidence falls to 78.7 from 92.1 in the first quarter