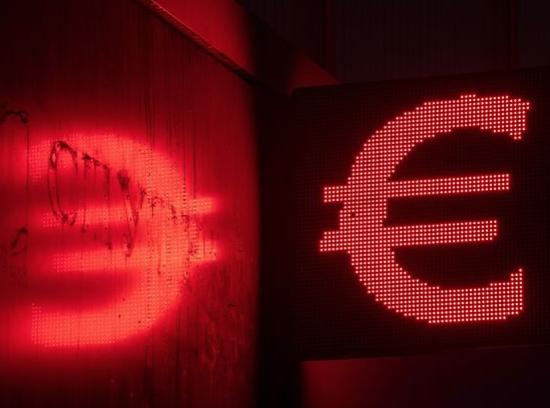 • Risks to global growth remain elevated
• Russian President Putin has warned of swift retaliation if the “West” intervenes in Ukraine/Russian war
• The USD appreciates for the fourth straight month against the Japanese Yen and Euro with interest rates the main driver
• The ECB left rates unchanged and plans to exit their massive stimulus plans in the coming months. Markets are now pricing in a 0.25% hike in the September-December meeting which would bring the deposit rate back to zero
• Bank of Canada’s Macklem0.6531 says the economy is overheating and creating inflationary pressures
• The Bank of Japan should keep policy the same today when they meet, risks are swayed to the topside around 130.00 in the JPY/USD if the Bank of Japan come out dovish
• The German economy is predicted to grow 2.2% in 2020 and 2.5% in 2023
• US House shows more evidence of slowdown with March figures releasing at 5.77m down 2.7% seasonally adjusted. The 30-year fixed rate loan rate has jumped recently from 3.3% at the start of 2022 to 5.2%. Cash rate increases are expected at the May, June, and July Fed meetings to peak at 3% in early 2023 before rate cuts kick off again by the end of the same year