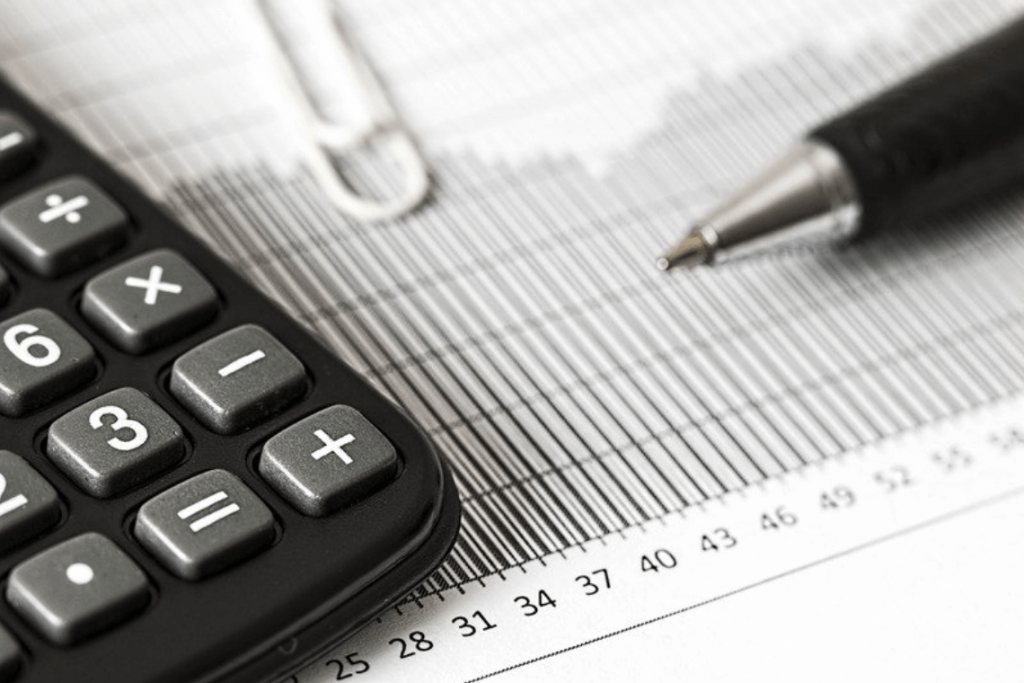 The Australian Dollar has been the best performing currency over the week. With markets stale the Aussie has risen 100 points to 0.7670 against the American Dollar (USD). The RBA cash rate was announced Tuesday and was unchanged at 1.50% which was expected by markets. Growth is expected to pick up to just above 3% over 2018-2019 with unemployment expected to edge lower. First quarter GDP was expected to release at 0.9% but has come in at 1.0%, which translated is 2.8% y/y from 2.4%. These figures rallied the Aussie across the board.

Geopolitical woes of the past few weeks have taken a breather this week globally. Coupled with a light number of data releases internationally and locally the New Zealand Dollar has been fairly unmoved over the last 72 hours. The Global Dairy Trade Auction (GDT) provided weaker numbers with the Index falling 1.3% to US 3.487 a tonne with whole Milk also down 1.1% to US3,205 per tonne. The demand for skim milk powder rose to 0.3% to US 2,051 per tonne, the next auction is on the 19th of June. US Unemployment claims may give markets a boost creating a little volatility, but I wouldn’t bet on it.

A very quiet week for the US Dollar. ISM manufacturing printed better than the expected 57.9 releasing at 58.6 raising the US Dollar slightly higher. This release signals a 100 month streak of expansion in the manufacturing sector with a run over 50.0 highlighting continued growth. Crude oil supplies were sharply higher rising to 2.1M barrels for the week ending 1 June, markets were expecting a decline of 1.3M barrels. Crude oil is down on the news over 1.3% to trade currently at 64.87. The G7 meeting takes place today where all hell could break out with ongoing tariff talks. President Trump has been aggressive so far to good effect, but now this approach could unwind as China retaliates threatening to take back concessions. Other countries such as the EU Mexico and Canada have also announced retaliations. Trump will be pressured to “scale down” his approach.

The pound steadied earlier in the week around 1.3300 after losing ground from 1.3400 levels. Construction PMI and Services PMI printed better than expected boosting the Pound across the board. Services PMI figures have not painted the real picture with issues stemming from struggling retailers with the 4th decline in new orders over the last 5 months. The pound has continued its momentum leading into the last few hours of trading for the week but we expect some downside to follow. With recent UK data releasing well lately we have seen the GBP come off the low of 1.3200 in late May, but with Brexit talks on the horizon we may see markets focus on Brexit unfavorably and the Pound lose support. June 28-29th is when the European Council summit meet next to discuss all aspects of Brexit negotiations.

Hawkish comments were spoken by ECB members as markets awaits next week’s ECB meeting. It was noted that inflation outlook is stable and a reasonable assumption this could signal the end of the QE program soon. The Euro jumped to 1.1840 on the news, this being a considerable rally from the weekly open of 1.1650 and the low of 1.1520 from last week. Wiping away earlier May losses it is showing a bullish breakout above key area of resistance of 1.1700. The US Dollar continues to weaken off after weeks of strong support, the question appears to be whether the Fed will raise rates a total of 3 times in 2018 or 4. The ECB rate is announced on Thursday and should remain unchanged.

The Japanese Yen (JPY) has largely been sold off against its main rivals. Against the US Dollar it currently trades at 110.00 after being at 110.26 Thursday. Japanese wages showed no growth in April highlighting consumer spending could be light for a while to come. With wage growth a topic of concern for the Bank of Japan (BoJ) the 2% inflation target may stay elusive for some time. With a downward revised 0.7% for March and 0.8% for May these figures will need to improve. Friday on the calendar we see the Current Account which is expected to print at 2.1T up on May’s result of 1.77T.

With a lack of any news locally or Internationally for the Canadian Dollar (CAD) it has traded predominantly sideways. Against the US Dollar (USD) we have seen it travel to 1.3050 and down to 1.2870 in thin markets before returning to the weekly open of 1.2950. It’s all a bit of a non-event to be honest. Crude Oil inventories were up as was the Crude oil price to 65.02 but generally it’s the quietest week we have seen for some time. With analysts forecasted volumes to be -1.3M barrels, crude supplies jumped to 2.1M barrels. Canadian Trade Balance published at -1.9B instead of the predicted -3.4B boosting the CAD to 1.2870 a monthly low. The G7 meeting is in full swing today where tariffs and NAFTA discussions will be debated.