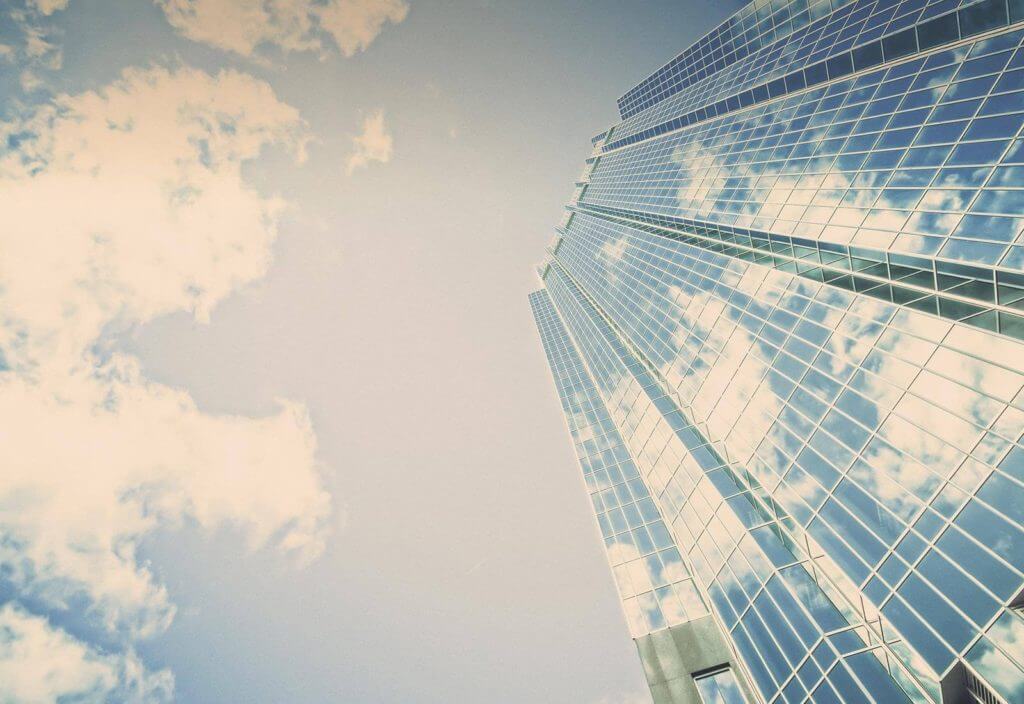 The Australian dollar has put in a solid performance over the last few days making new highs for September at 0.7291 overnight against the US dollar, mainly on the back of stronger US equities and an increase in risk appetite. Also underpinning AUD strength were increase in base metal prices and supportive comments on Wednesday, from Chinese premier Li Keqiang, who said that the country will accelerate its process of opening up, cheering globalization moving forward. He added that the country will not devalue its currency to stimulate exports, ruling out currency manipulation as a tool to fight the US tariffs.  There is potential for the AUD/USD to extend its advance to the 0.7361 level , the August high, but this would only be possible with further sustained USD weakness which in the short term looks unlikely.

The New Zealand Dollar pumped higher yesterday as Q2 GDP data came in substantially higher than expected at 1% against expectations of 0.5-0.8%, and last quarter’s 0.5% figure.

This was not only a much better than expected but the details were more encouraging for the economy’s growth prospects going forward. Particularly positive, was that growth was widespread over the June quarter, with only one major industry (mining) reporting a decline. The strongest performers included agriculture (up 4.1%, with milk production up and forestry rebounding from a sharp drop last quarter), electricity generation (up 3.7%), retail trade (up 1.5%), transport (up 1.8%) and recreational and other services (up 3.5%). This result is significant for the Reserve Bank’s OCR decision next Thursday. The RBNZ has said that if economic growth doesn’t accelerate in the way that it expects, it is likely to move towards OCR cuts. However, with its forecast for the Q2 data at 0.5% and this result double their expectations, any potential cuts in OCR levels look firmly off the table for now. The NZD rallied strongly after the release of the GDP data jumping 50 pips to a high of 0.6652 and remained around this elevated level for the rest of the day. With continued strength in offshore equity markets, the appetite for global risk remains strong and this has underpinned further NZD strength overnight, with the NZD/USD at 0.6691 high, the highest level since 30th August. However, we remain wary of the sustainability of continued NZD strength, given that US economic data continues to be solid and the US Fed is on track for another rate hike at next Wednesday’s meeting.

US equity markets have enjoyed a stonking later part of the week, with the U.S. stock indices attaining new highs overnight on news from China about tariff and currency moves that could ease trade tensions. The S&P 500 Index soared to a record close — led by the technology, health-care and financial sectors — posting its biggest gain in over a month. The Dow also reached a new peak, with 28 of its 30 participating stocks lodging gains. Trade conflicts that had stocks gyrating early in the week have since cooled off. China is said to be planning to cut the average tariff rate it charges on imports from the majority of its trading partners as soon as next month. Also helping the positive mood was news on Wednesday, that Chinese Premier Li Keqiang said his government wouldn’t devalue the currency in order to boost its exports amid the trade war. With a Federal Reserve interest-rate hike all but locked in to investor expectations for the Fed meeting next Wednesday, the continuing solid U.S. economy coupled with some clarity over the next developments in the trade war have helped boost sentiment in markets this week. Also buoying global risk appetite, is a rally in emerging market assets from stocks to currencies, with some investors buying back in after the previous rout.

That the US dollar has dropped lower as equities soar is relatively uncommon, but to us looks as if the return of risk trades and an increased demand for high yielding assets has been to the US dollars detriment. However we continue to remain USD positive given solid economic fundamentals and Fed rate hike projections  against a backdrop of patchy  European data and continued turmoil around Brexit.

Better UK economic data overnight in the form of August UK retail sales which were upbeat ahead of expectations at 0.3%, giving 3.3% annualized against 2.3% forecast, July figures were also upwardly revised. The GBP broke through the 1.3200 barrier against the USD on this release, hitting a high at 1.3297, the highest level in over a month. However, Sterling’s rally was cooled down by Brexit headlines, with neither the UK, nor the EU wants to give up on their stances on how to deal with the Irish border issue. UK PM, May said that there can be no withdrawal agreement without an Irish backstop, and that preparations were underway for a no-deal scenario. German Chancellor Merkel, on the other hand, commented that she doesn’t want the EU to compromise with the UK on access to the domestic European market……So as per usual the situation remains as clear as mud..!! Trading the GBP continues to be a dangerous process and one that should be undertaken with great caution given the volatility of movement on the latest Brexit headline. This week has also seen more talk around a second in/out referendum, we consider another referendum extremely unlikely.

European economic data continues to be patchy, overnight saw the release of August consumer confidence data showing a sharp fall, to -2.9 from -1.9, its lowest level in more than a year.  The Brexit decision continues to overhang European news and with the UK forming the fifth-largest world economy this will have far reaching effects on the EU if some sort of trade cannot be negotiated, a fact that appears not to yet to have resonated with EU hierarchy, which seems determined to stubbornly cling to maintaining the status-quo in a European geopolitical landscape that has changed markedly in the last 2 years…Germany continues to grapple with its political troubles and the possibility of facing new elections in 2018. Italy will hold an election in March, with polls showing a close race between the centre-left PD, the Five-Star Movement and a centre-right bloc of Berlusconi’s Forza Italia and the Northern League. Each of the four main parties opposing the governing Democratic Party subscribe to the introduction of a parallel currency to rival the Euro. With this many uncertainties along with continuing anaemic economic data we look for the ECB to delay rate rises until well after the end of asset purchases, which would push the first rate hike out to 2019. With the continued solid US data, Fed rate hike path we expect EUR strength to be fleeting and look for a move back below the 1.1500 level against the USD towards year end.

Japanese political stability received a boost overnight, with Japanese PM Abe re-elected as head of his ruling party, granting him three more years as PM. Abe won with 553 out of 807 votes. On Wednesday the BoJ rate decision saw rates left unchanged as expected, with the BoJ also maintaining its forward guidance and leaving no change in its asset purchases. The BoJ has clearly shifted to auto pilot mode after it announced some policy tweaks at the July meeting there was little market reaction. The BoJ’s aggressive stimulus has been an important pillar of ‘Abenomics’, and now given that Abe will continue as PM for three more years, political support for the BoJ monetary policy is likely to remain intact. We look for the BoJ to keep its current policy intact until the end of 2019 at least. The JPY start to track back towards the 115.00 level towards year end.

NAFTA negotiations continue to drive the CAD with USD/CAD levels pushing to 1.3015 on headlines that a deal is unlikely to be done this week caught traders off guard – President Trump’s comments that Canada was not in a good trade position while the NAFTA talks drag on also pressured the Loonie (USDCAD). The latest news from the NAFTA round of negotiations is that Canada wants guarantees it won’t be hit with auto tariffs which look to be the new sticking point. Press reports last night hinted at some concessions from the US  – “The United States has backed away from its contentious demands for lucrative procurement projects in the renegotiation of the North American Free Trade Agreement,” The Canadian Press reported.  Currently the USD/CAD is sitting around 1.3270 and should hold around these levels into next week when the US Fed rate decision and forward projections should provide direction for this currency pair to year end.