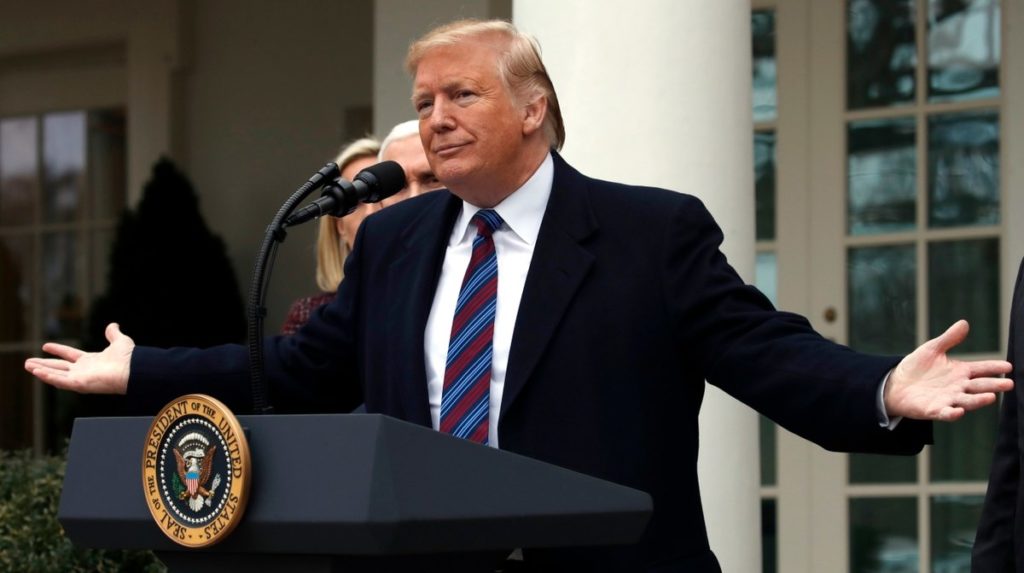 The Australian Dollar (AUD) spiked to a three week high of 0.7167 against the US Dollar (USD) Thursday after Australian jobs data pushed new interest into the Aussie. A small number of jobs (4,600) were added to the workforce, a little light on expectations, but it was the unemployment rate markets focused on coming in at 4.9% from 5.0% which rallied the AUD across the main board of currencies. Friday saw a shift in sentiment with markets focusing on the long term ramifications of a dovish fed together with a lack of any real progress in the US-China trade deal. Equity markets fell sharply and risk took a beating with the Aussie opening Monday at 0.7075 against the US Dollar. A quiet week on the calendar should see the AUD float on offshore headlines.

The New Zealand Dollar outperformed its rivals late last week after quarterly GDP published at the expected 0.6%. Markets were overly pessimistic of a lower reading so when the release published positive the NZD pushed topside. Focus this week will be squarely on the RBNZ Cash rate announcement Wednesday and subsequent statement by Adrian Ore. Markets are currently pricing in no chance of a move in the 1.75% current cash rate, but comments around an increasingly dovish monetary policy stance by Ore will be key. If we compare February expectation of an 18% chance of a rate cut by June to 10% rate increase now through to the end of June this shows a shift to policy outlook with the RBNZ becoming more neutral in the last few weeks based on weakening economic data. ANZ Business confidence prints Thursday before governor Ore speaks again Friday.

The investigation into the conduct of President Trump by Robert Mueller concluded over the weekend with no evidence to be found that President Trump coordinated with the Russian government during the 2016 Presidential campaign. With President Trump exonerated attention will now divert back to the US-China trade discussions. Mueller who has spent 2 years turning over every rock in efforts to expose efforts by Russia to sabotage the 2016 elections has turned up no conspiracy. Mueller in his summary concluded that President Trump had committed no crime. The next round of trade discussion will take place this week along with conference board consumer confidence and revised quarterly GDP.

The Euro weakened off late last week against most of the major currencies based on US Dollar strength and weaker than predicted manufacturing numbers. German manufacturing reported a fall with the index showing 44.7 down from 48.0 this is the 14th drop in the last 15 readings proving another grim reading highlighting contracting growth and worrying signs of continued poor manufacturing data/ recession. The Eurozone Flash manufacturing index fell to a two month low of 47.6 in March from 47.6 in February with analysts forecasting the number to print at 49.5 – this is the biggest downturn over the past 6 years with gloomier future predictions forecast. A light eurozone economic docket this week with just the ECB president Draghi speaking in Frankfurt.

Below is most of last week’s Brexit events…

May met with Juncker and tried to negotiate an orderly exit but fell short. Theresa May’s Brexit deal was rejected for the second time after the parliamentary vote snubbed it 391 votes to 242. Another humiliating loss to PM May by a massive 149 votes. Another vote took place Wednesday in the British parliament where they voted on a “no-deal” Brexit exit option, taking this off the table. The result had MP’s rejecting the UK leaving the EU without a deal by 321 to 278 votes. Theresa May has clearly done her very best but ultimately fallen short of expectations based on two factors, British sovereignty and no support from parliamentary opposition. Thursday parliament voted again to ask the EU for a delay to the 29th March departure, the vote coming in at 412 to 202 to delay a departure from the EU. Brexit now could be delayed by up to 3 months as long as MP’s back her withdrawal deal. (This turned out to be a two week extension to the 12th April). If May’s deal is rejected again she will request a further delay, this would likely be a delay of up to 2 years to come up with new proposals and ideas. Any changes or requests for extensions first must be agreed by the 27 members of the EU. They will vote this week.
To summarise- the UK are now due to leave the EU on the 12th of April. There are two ways they can leave- with a deal or without. May still wants to pass her deal and will try for a third time this week – expected to be today. If it’s accepted the deal will go into law by the end of June. If not, the delay will be much longer.
At this stage a no deal Brexit is still very possible with this being the default position on 12 April. Hundreds of thousands of people marched over the weekend in support for another referendum, the problem with this is that up until now there has been very little support for such an event by the British parliament.
In the latest news Theresa May has not gained enough support by parliament to hold a third vote this week. She will continue to have discussions in a bid to gain enough support so that a vote can take place.

The Japanese Yen was the best performing major currency last week appreciating over 2% against the Canadian Dollar and nearly 1% against the kiwi. As a risk off theme developed late during Friday’s NY and European sessions markets became risk averse the Japanese Yen the benefactor with investors seeking the Yen. The former Bank of Japan governor Nakaso has said the BoJ global policies will remain “looser” for longer. I suspect he means forever. Japan y/y inflation printed slightly down on expectations at 0.7% from 0.8% remaining a long way from the central banks 2.0% target of inflation. This shows the precarious position of Japan’s economy with escalating US-China trade and Chinese growth weighing on business sentiment. Japan Unemployment prints this week and should remain at a positive 2.5%.

Canadian data printing Friday was mixed at best with the Canadian Dollar underperforming across the board. Monthly CPI came in at 0.7% which gave the Loonie a short boost based on predictions of 0.6%. Y/y CPI rose to 1.5% up from 1.4%, January taking the hit with falling crude oil prices but February looks decisively and surprisingly upbeat even though the reading is negative. Retail Sales wasn’t so lucky down at -0.3% from 0.4% expected missing its target for the 3rd consecutive month with sales down in 4 of the 11 subsectors. Crude oil had a rollercoaster week up initially to a new high over 60.00 per barrel but declined over the late stages of the week to 58.50 based on supply and demand fundamentals – i.e. the ongoing trade war. This week we see Trade balance and monthly GDP on the calendar.