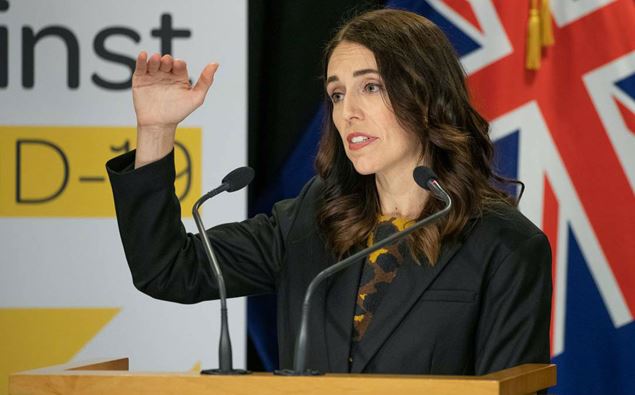 Day 26 of the official NZ lockdown.

NZ will ease level 4 Covid-19 restrictions the govt announced Monday. From 27th April NZ will reopen on Level 3 with many businesses able to re-open again although in a contactless manner. The big change will be with restaurants, and food operators who will be able to sell food via delivery service only. Around a third of these businesses nationwide will reopen. Workspaces will also be able to reopen but the government is asking that people who can work from home continue to do so. Non-essential travel and movement will remain the same with most people required to stay at home unless its approved style activity.

Market positivity towards president Trump opening up the US economy and the possibility Gilead may have found a worthwhile treatment drug for Covid-19 are behind the rise in equities and commodity prices at the weekly close. US strength was stable as investors have one eye on risk products, it was the Japanese Yen which closed the week surprisingly outperforming its rivals. Japan has warned of a breakdown in the health system amidst a wave of new coronavirus cases, an ambulance carrying a patient was turned away by 80 hospitals before he was seen. Japan’s infected population has passed 11,000 Although these numbers are still relatively low compared to other countries, doctors have complained of a lack of protective equipment and Prime Minister Shinzo has been criticised for not bringing in more person to person restrictions.

Fresh signs of a second wave of coronavirus across parts of Asia have markets nervous this week. Chinese authorities are watching a possible new outbreak in the city of Harbin with more than 40 new infections. New infections are said to be blamed on a lack of controls with the province at zero new cases over the past month.