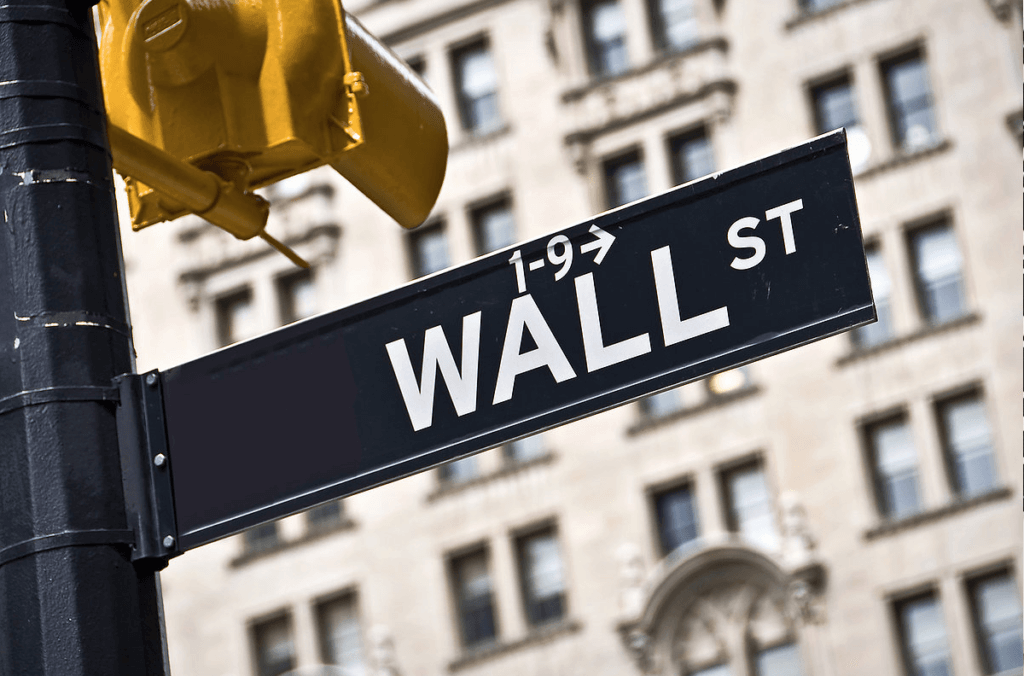 Trade-war concerns, political risk in Europe and divergence in monetary policy across the globe remain, some of the ongoing key themes to worry investors. This month looks to be overshadowed by the twin thrust of both politics and trade. Trade tariffs have kicked on, with Canada imposts becoming active with threats from the European Union and the US over the fallout of any car tariffs. This strained situation continues to fill financial markets with unease. The US President travels to Europe for a NATO meeting in Brussels to be held on 11–12 July. Tensions raised at the last G-7 meeting between the allied governments remain high, and NATO observers are asking whether the meeting in Brussels will be marred by calamities similar to those at the G7 meeting in Canada. Uncertainty around whether President Trump will stick to agreements or denounce them leaves his allies nervously in limbo. All of these uncertainties have the potential to make this month volatile for both currency and equity markets as they try and balance conflicting trade and political winds to prevent a more severe market dislocation. This week’s US 4th of July holiday, is likely to see lower trading volumes from today onwards until the all important US Non-Farm Payroll is released. On the local front New Zealand business confidence continues to slip with technical indicators and markets suggesting that the Australian dollar may be set to rebound from a first-half 2018 loss against its New Zealand partner. The spread that Australia’s two-year bonds enjoy over New Zealand’s has now more than doubled to 20 basis points from the start of the year to the widest since 2013. The NZDAUD pair’s (MACD) moving average convergence divergence, a key momentum indicator has risen above a crucial area suggesting a bullish trend for the Australian Dollar.

The Australian Dollar has been one of the poorest performing currencies over the past week. Falling from a vulnerable opening price of around 0.7400 against the US Dollar (USD) the Aussie has dropped to 0.7312 Wednesday. The RBA cash rate was mainly benign as markets were expecting, the cash rate remains unchanged at 1.50%. The following statement again showed a willingness to take things slow towards higher wages, inflation and growth. The RBA won’t look to tighten monetary policy until well into 2019. The governor Lowe obviously nervous about the consequences of stunting the economy by raising rates to soon. The Aussie Dollar (AUD) was unmoved over the announcement. Governor Lowe made comment around the demand for investor property slowing noticeably recently, which falls in line with earlier published Building approvals which was significantly lower at -3.2% based on 0.1% markets were expecting. Retail Sales today offers a good gauge for possible continued bearish momentum.

The New Zealand Dollar remains under massive pressure across the board. This week alone it has declined against the US Dollar to a low of 0.6700 – a two year low last seen at this level in May 2016. Forcing its way through key support levels of 0.6850 and 0.6820 and the long term level of  0.6780 it still looks like it has more to run in this downward cycle. The TWI hovers around the 72.00 level from 75.50 back in mid May and shows a rapid depreciation against a basket of currencies. With the RBNZ holding rates last week and a negative bias towards raising rates its possible we may see further easing in policy. Certainly, resent rhetoric suggests this with markets not expecting a hike to rates until march 2020. The (NZIER) Institute of economic research – business confidence figures printed Tuesday and showed a decline in confidence in line with the ANZ business confidence figure last week. Both numbers confirm a dislike of the labour government as recent figures of recent years correspond perfectly. The Global Dairy Auction was overnight with the auction disappointing farmers. The index was down 5% but more importantly the Whole Milk price down a whopping 7.3%. Later in the week we have US Non-Farm Payroll figures – if the number prints better than 200k we may see a further decline in the fragile NZD.

Donald Trump has met with the prime minister of the Netherlands earlier in the week saying again that the world trade organisation has mistreated the US. He stands solid with his positions of tariffs and trade. This comes in the wake of financial markets clocking a disappointing first half of the year with global signs that the uncertain policies on global trade were starting to really pinch.  In the latest survey of American factories, tariffs were driving up manufacturing costs and interest rates. With a full blown trade war still a tweet away we remain wary of economic growth based on reduced trade volume and distribution of products which will further weaken business confidence. ISM Manufacturing printed at 60.2 higher than the 58.2 expected showing expansion in the sector surprising markets. later in the week we await the US Non-Farm Payroll numbers to move markets, a number of around 200k is forecasted down on the June 2 number of 223k. The US Dollar Index has risen to 94.95 showing a currency booming over the last fortnight.

Cable has weakened off over the week after the Bank of England’s (BoE) new member Haskel made a dovish speech saying there were risks to raising rates too soon and he expected wage growth to remain sluggish. Haskel has replaced member McCafferty who is hawkish and has been keen to raise rates for some time. The Bank of England (BoE) left their cash rate unchanged at 0.5% with the vote represented at 6-3 in favour. Earlier we suggested a 7-2 vote but 6-3 represents an early bullish indicator that the bank of England (BoE) may raise their rates fairly soon. The BoE has also released its 6 monthly financial stability report which stated the Central bank should be ready for a wide range of risks so that the system could service the UK household and businesses at times of uncertainty. The UK current account is released tonight with figures expected to be positive.

The Euro (EUR) opened the week at 1.1680 against the US Dollar (USD) and was quickly sold off to 1.1590 where is steadied. The German Chancellor Merkel’s coalition government remains in place after she reached a deal this week over the country’s migration policy, ending a stouch with her interior minister. The debate being how many immigrants Germany would take in and how the country would patrol its borders. The agreement put in place is a good compromise as Germany will work with migrant asylum countries before sending them back home. The EUR still favours the range between 1.1500 and 1.1700 over the past few weeks after it declined from the high of 1.2500 back in February this year. The Eurozone has a quiet week on the economic docket with nothing significant to release.

The Japanese Yen has started the week tentatively slipping against most major pairs but recovering Tuesday reversing recent losses. The Tankan Manufacturing Index earlier in the week published benign coming in slightly lower for the second quarter of 2018. Japanese final manufacturing figures improved to 53.0 close to the estimated 53.1 points expected. Trade tensions remain at heightened levels and although Kapan has not been directly involved with the US tariffs if a global trade war does develop this could be disastrous for Japan which is heavily dependent on exports. Currently the Japanese Yen (JPY) is trading at 110.50 against the US Dollar (USD) as markets await US Nonfarm Payroll numbers Friday.

The Canadian Dollar (CAD) traded higher over the past few days with a healthy Crude Oil price above 74.00 the CAD has been one of the strongest currencies. Prior to the close of the week, monthly GDP printed at 0.1% above the 0.0% expected with 12 of the 20 industrial sectors increasing. This figure is particularly important with the figures rising every month since January. With a Canadian holiday Monday we saw the CAD ease back a little off its highs with equities and risk products closing lower. A light calendar this week, we may not see much movement until US Non-Farm Payroll Friday. Following this Canadian Employment figures and Trade Balance.