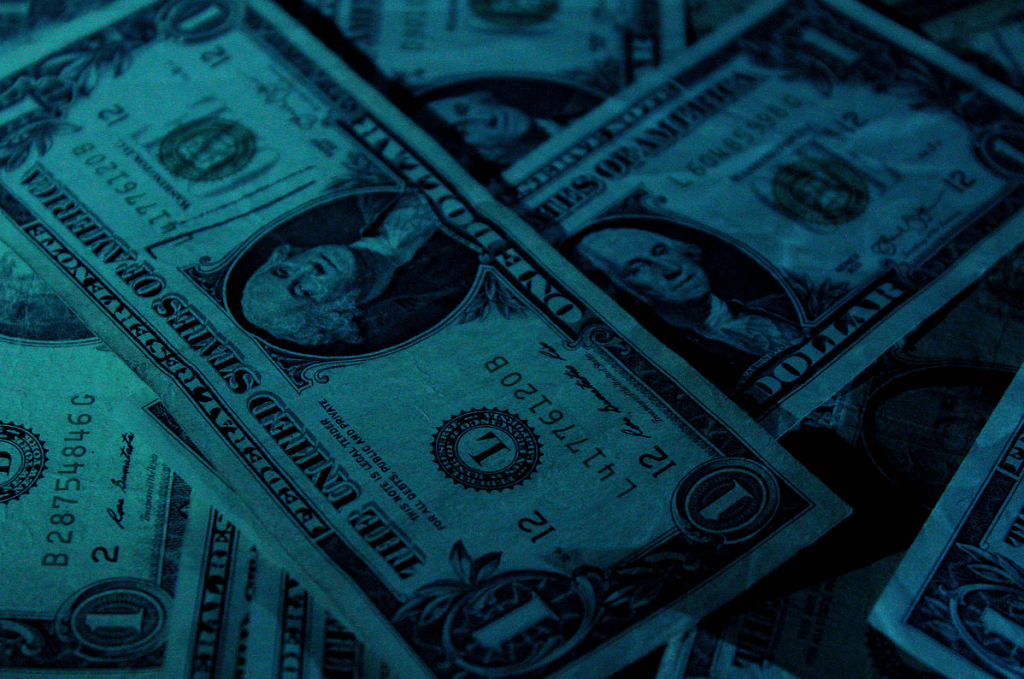 The RBA minutes has signaled that interest rates will remain at record lows for some time. The general tone of the minutes was not unexpected with the target band of 2-3% still a way off with higher wages and inflation required. Australia have held interest rates on hold at 1.5% since mid-2016 however the RBA is facing challenges with falling house prices with a possible credit crunch not out of the question. They are bucking the trend of other central banks lifting the benchmark rates as they dial back stimulus. The Australian Dollar (AUD) has been battled recently as markets have chosen other safe haven investments. Against the US Dollar it is trading just off its current low of 0.7370 Friday.

New Zealand’s Current Account for the quarter ending March 2018 showed a deficit of 3 Billion. This is the largest deficit since the 2008 global financial crisis and was due to a drop in exports and higher imports. The most notable aspect of this number was that its 2.8% of the Gross Domestic Product (GDP) compared to the 7.8% figure from 2008. The United States and Australia have deficits of 2.6% and 2.3% of GDP highlighting our spending with the rest of the developing countries is similar. The one country which comes to mind is China who have a (BOP) Balance of Payments surplus. The Global Dairy Auctions were held Wednesday with the overall figure dropping 1.2% with whole Milk also down 1%. NZ first quarter GDP has published bang on expectations of 0.5% slightly lower than the March figure but more importantly down from 2.7% year on year from 2.9%. The New Zealand Dollar was unmoved over the news. Prime Minister Jacinda Ardern has given birth to a girl.

The US President ordered a further US 200B in Chinese imported products to potentially be tariffed at 10% with a further 200B after that if China retaliates. The problem for China in this situation is that unfortunately at some point if the “tit for tat” continues on further products they will at some point run out of products to levy with the US having a massive one sided majority of imported products from China. He has already promised tariffs of 25% on 50B starting from the 6th July 2018 with an initial 34B worth of imports. Trump has signalled he will sign an end to the separation of immigrant children who are coming across the Mexican border. This won’t put an end to the “zero” tolerance” policy that sees all immigrants prosecuted. This comes as a response to widespread anger from hierarchy in Canada, Great Britain and Iran. The US Dollar continues to be well supported as a result on markets being predominantly risk averse as a result of ongoing trade tensions.

The British Pound bottomed out against the US Dollar (USD) at 1.3150 and recovered amid positive Brexit news. Theresa May has won a crucial parliamentary vote on Brexit. The vote regarding the governments say in the event of no deal being reached in the Brexit negotiations has represented fear for Theresa May with her own members threatening to boycott and vote against the government. But following last night’s discussion the government has won the vote by 319 to 303 as the opposition fell aside. Uncertainties will remain for a while as the EU has issued a warning to be wary of a “no deal” result. In overnight news the Bank of England has left their cash rate unchanged with the vote represented at 6-3 in favour. Earlier we suggested a 7-2 vote but with a 6-3 this this represents an early bullish indicator the BoE may raise their rates soonish. This has rallies the Pound to fresh highs.

Mario Draghi spoke at the central bank forum in Portugal Wednesday and reiterated he would take time to raise interest rates. The timing of any hikes will be important to adjusting policy thereafter. “The path of very short-term interest rates that is implicit in the terms structure of today’s money market interest rates broadly reflects these principles”. The Euro dropped a shade over the news sitting around 1.1575 currently against the US Dollar. German Manufacturing figures print tonight and are expected to be in line with current expectations. The EUR sits perilously close to key  support of 1.1500 from July 2017.

An improvement in risk sentiment eventuated Thursday with the Japanese Yen (JPY) coming off its low of 109.55 against the US Dollar (USD) to pop back to the weekly open of 110.50. Equities and commodity products have improved slightly with US yields lower helping to improve the outlook of the greenback. The Bank of Japan governor said it was to early for the Bank of Japan to talk about winding down its stimulus program even though other central banks are starting to. He continued “its appropriate for Japan to patiently continue current monetary easing, with the divergence of monetary policies reflecting the different economic conditions in each country”. He spoke again at the central bank forum in Portugal and endorsed a Bank of Japan (BoJ) call for employers to raise wages by 3% per year which is faster than the current pace in an effort for the central bank to meet its inflation target. If Donald Trump brings out further tariff demands over the coming days we may see the JPY appreciate again back to 109.00 levels with buyers preferring safer investment options.

The Canadian Dollar (CAD) has suffered at the hand of risk with investors preferring to stay in US Dollars (USD) while trade tensions remain with the US and China still deliberating over what will be levied between the two countries with new or hiked tariffs. Investor anxiety remains evident with the price rising to 1.3300 the highest level since June 2017 and looks to 1.3750 as the next level acting as resistance. Canadian CPI the only economic data release to publish this week on Saturday morning NZ time, the number of 0.4% is expected to be slightly up on last month’s figure of 0.3%.