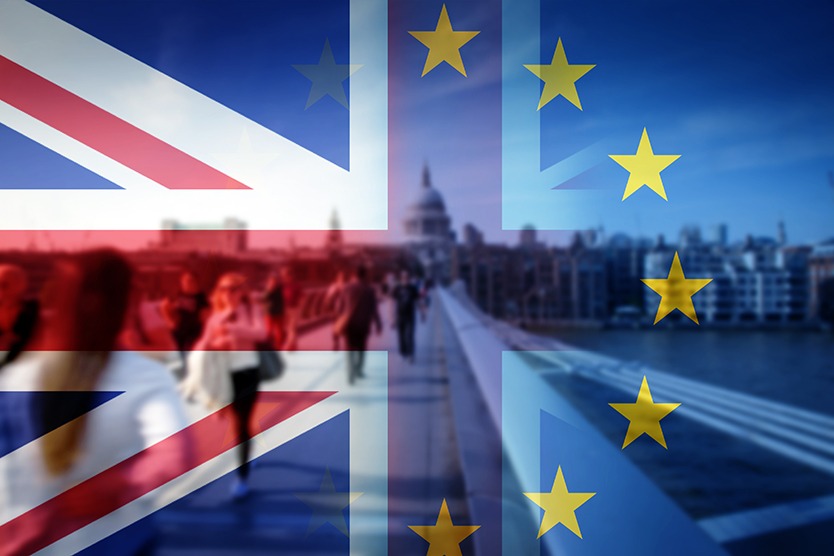 More positive data has supported the Australian Dollar with key employment data Thursday doing the business. Wages (Wage Price Index) rose 0.6% in the quarter to September and 2.3% y/y with statistics showing improved labour market conditions and the official unemployment rate dropped from 5.1% to 5.0%. Jobs rose 32,800 in October compared to 20,000 markets were predicting led by full time jobs participation. The RBA has kept the cash rate on hold at 1.5% for over two years now, although they have recently acknowledged stronger employment and reasonably quick economic growth. The Australian pushed higher on the releases across the board reaching a five week high 0.7280 against the US Dollar. With recent falls in Crude Oil prices falling to below 60.00 the Australian Dollar has been sensitive to these downward moves as the economy is commodity based. With monetary policy minutes on Tuesday we should see further hawkish bias based on this week’s positive data.

The New Zealand Dollar is still riding high on last week’s strong employment figures, the best performing currency across the eight major players since the 7th of November. US Equity markets have declined in value over the week, but the kiwi has remained staunch. Better than expected Chinese data Tuesday boosted risk sentiment when Industrial Production released at 5.9% after 5.8% was forecasted. The fear though is that the with deadlines approaching on trade tariffs, manufacturers have boosted production to avoid the new levy in January skewing the figures from potentially a weaker result. The main event news this week has been with Brexit updates, affecting risk sentiment during Wednesday’s overnight sessions but able to break the kiwi into any sort of bearish mood which was highly unusual.

With the observance of Veterans Day Tuesday markets were slow to kick off. The WSJ Dollar Index – (Wall St Journal) which measures the US Dollar against a basket of 16 currencies, was down 0.5% after reaching its highest level of 90.61 since March 2017. Former Federal Reserve Chairman Alan Greenspan said increasing US debt burden could derail the current Federal expansion. Yearly CPI released showing 0.3% inflation was on target for now. The current Federal Reserve Chairman Jerome Powell spoke Thursday and said he was happy with the state of the economy with inflation on target and the gradual rate path balancing risks. He went on to say if the current Trade disputes continue this could boost global protectionism and ultimately hurt the US economy. Speaking of which – Larry Kudlow and China have resumed talks over trade ahead of the meeting with President Trump and Xi Jinping to try and get a step closer ahead of the G20 meeting approaching in Argentina. The fresh momentum with this comes after months of negotiating and widening stalemate between the world two largest economies. Retail Sales surged in the month of October from 0.6% to 0.8% after back to back declines in August and September.

The British Pound received a lot of attention Thursday after a Brexit agreement was reached between Theresa May and the EU. A crucial cabinet meeting took place at 10 Downing Street with Theresa May’s most senior ministers lasting over 5 hours finally came to an end as they consider the draft agreement. May said the agreement would allow the UK government to take back control of borders, laws and money. Brexiteers are unhappy the agreement will mean the UK is ties to EU rules for years to come with some Tory MP’s and opposition parties also criticising what the agreement is said to contain. May said “I firmly believe with my head and my heart that this is a decision in the best interests of the entire UK”. The UK Cabinet has backed the draft Brexit exit agreement. The president of the EU Jean-Claude Juncker said “I have just sent a letter to Donald Tusk – President of the European Council that decisive progress has been made in the negotiations on the orderly withdrawal of the United Kingdom from the European Union”. After weeks of hard out negotiations Theresa May finally has something to show for all her negotiations. The draft agreement itself runs 585 pages in length and is now publicly available. With this document now out in the open this puts Theresa May in a tender spot with the cabinet already agreeing. Update: Brexit’s top negotiator Dominic Raab has resigned as Brexit secretary throwing the Pound into chaos early Friday morning. The fear now is that other Brexit cabinet ministers who have expressed strong concerns for the deal could also bail. The Pound got a beating trading from 1.3000 to 1.2750.

The Italian Government remains suborn with their budget plans. Rome has dismissed an ultimatum by the EU warning that unless it changes its budget proposals they could face fines of 3.4 Billion Euro. This would be an unprecedented move which has never happened before but the populist government remains defiant and has rejected demands to revise the Budget. Finance Minister Giovanni Tria said they would keep the deficit target at 2.4% and growth forecast of 1.5%. The European Commission will now decide on disciplinary measures against the Rome government. To make things worse for the Italians the International Monetary Fund has challenged Italy’s predicted budget forecasts of 1.5% for 2019 and 202 with their own estimate of 1% for 2020. The Euro has dropped to fresh 2018 lows against the greenback. Earlier in the week German GDP came in at -0.2% lower than the estimated 0.1% expected pressuring the Euro. Risk sentiment will be key to the Euro recovering regarding what eventuates with Brexit over the coming days and weeks.

The Japanese Yen has sat on the side-lines this week with Brexit related headlines holding most of the attention. The USD/JPY pair quickly jumped to 114.20 off the weekly open but soon reversed back to 113.50 for most of the week with a short trip to 113.00 during Friday trading. Risk markets have not been as prevalent as we thought this week with buyers of the safe haven Yen largely absent. Tier two Japanese data this week was restricted to Preliminary quarterly GDP which published at 0.3% declining in the third quarter based on natural disasters and a decline in exports. Next week’s Japanese Trade Balance the main event next week.

The Canadian Dollar has continued its decline across the board, tagged the worst performing currency over the last fortnight. Crude Oil prices fell to a one year low midweek to just below 55.00 per barrel a by-product of OPEC and Saudi Arabia gradually increasing their output plunging energy market related equities into chaos. With the increased supply hitting the market we should see demand go through the roof next year. The CAD is trading at 1.3250, 50 points lower than the weekly open and is expected to decline further with added US Dollar demand. Manufacturing Sales for September prints Saturday and should reflect a healthy sector which in turn should support the Canadian Dollar.