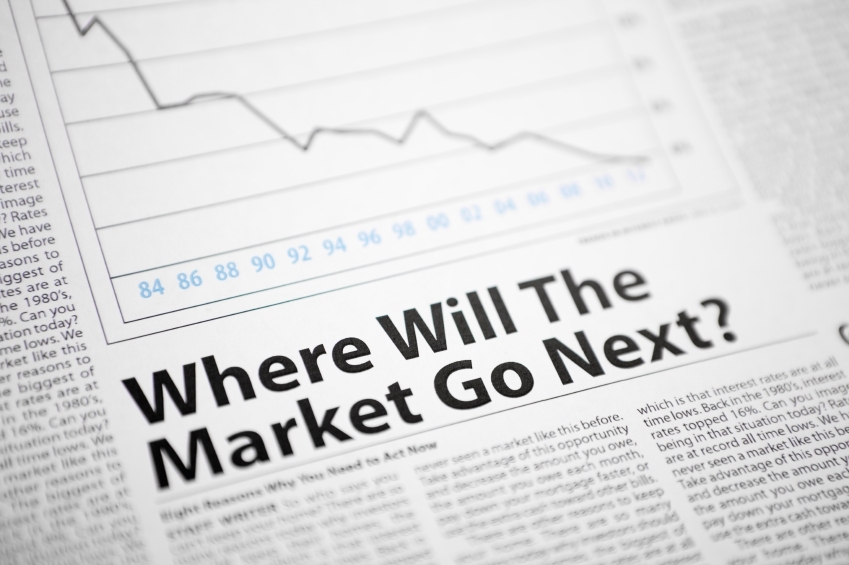 Choppy conditions this week have seen the Australian Dollar bounce around, but a strong rally in the past 24 hours has seen the AUD currently trade just over 0.7200. Generally the Aussie Dollar has held its value on the crosses over the week with only the NZD really making gains. Australian CPI figures printed down on expectations around 0.4% from the 0.5% markets were expecting highlighting inflationary pressures remain weak. According to Aussie stats consumer price inflation grew only 1.9% to September down on the 2.1% growth through to June. Weak Chinese manufacturing data put added pressure on the Aussie along with end of month repositioning of off balance sheet risk. But then trade Balance data boosted the Aussie Dollar Thursday when figures reported a 3.02B surplus based on markets expectations on 1.71B.  Attention is now on Australian Retail Sales today and US Non-Farm Payroll tomorrow morning to close the week.

The New Zealand spent much of the week trading around the opening level, but in the past 24 hours we have seen a strong rally against the USD develop. ANZ Business confidence released flat, I suppose we can take that as a positive result given recent numbers have been terrible. US company earnings results over the week have not resulted in any fierce moves in the New Zealand Dollar even though we have seen reasonable shift in equity markets going higher. We expect the RBNZ to keep rates on hold at 1.75% next week, but surprisingly consensus lies at a 50/50 chance of a cut to 1.5%. We don’t think this will eventuate with recent data suggesting the NZ economy will struggle to accelerate in the medium to long term. US Non-Farm Payroll prints Friday night and should reflect a good number of US citizens included to the workforce based on ADP figures midweek. The impact on the kiwi could be big if forecast numbers are way off.

Up until last night the greenback had been the best performing currency this week, but some position squaring ahead of tonight’s employment data has seen the USD lose ground overnight. US Equities have rallied over the last couple of days to post significant gains but close down around &% for the month of October. Some positive US company earning results this week have seen global equity markets rally hard into the end of the month. ADP employment data released above expectations showing the labour market is still expanding with 227,000 up from the 218,000 from September compared to market expectations of 187,000. October unemployment is expected to print around 3.7% tomorrow along with positive Non-Farm Payroll numbers based on ADP optimism.

Brexit headlines continue to affect the movement of the British Pound. Dominic Raab suggested the UK’s Brexit negotiations with the European Union could be done and dusted before 21 November in a letter to the Select Committee Wednesday. Thursday the Financial Times reported that UK’s Prime Minister may have negotiated a deal with EU regarding Financial Services. The deal would give UK financial services companies access to European markets post Brexit. The Pound spikes higher on the news bouncing off the early week low of 1.2700 to 1.2850 versus the US Dollar.   The Independent’s petition to demand that the British people have the final say on Brexit has exceeded one million signatures. Hardcore Brexit extremists have said the “people” will take to the streets if they get another vote. The Bank of England announced their benchmark cash rate overnight in an overwhelming vote of 0-9 against raising rates. The Bank of England’s Monetary Policy Committee has set monetary policy to meet the 2% inflation target in a way that that will sustain growth and employment.

The Euro has been bearish all week losing around 1% in value against the major currencies. Struggling with Italian structural risk and German political uncertainty together with recent discouraging economic data it reached a new low of 1.1300. Geopolitical uncertainty has weighed on the Euro for several weeks with the ongoing spiralling Italian Debt crisis with the Italian government not backing down on the forecasted budget and Brexit woes, not to mention the ongoing trade war between China and the US. Fed tightening policy has also driven yield differences in the greenback favour. In the past 24 hours however, some broad based USD weakness has seen the EUR recover to the 1.1400 level. Next week holds a quiet docket in the Eurozone.

We saw no real surprises come from the Bank of Japan Wednesday with the bank delivering its expected rhetoric, leaving policy on hold while tweaking the previous monetary policy statement. The Japanese Yen has been sold off this week based on recovering equity markets with some month end demand for repositioning of the US Dollar.   Traders in equity markets have endured a rollercoaster ride with most indices down over 5% but recovering Wednesday on better than expected US earnings results. With the Japanese economy heavily reliant on exports the ongoing trade war between the US and China remains a headache for the Japanese. In a report published this week Japanese policymakers were pessimistic about the export sector. In the report they have lowered forecasts of exports due to the ongoing trade disputes. The Japanese economy continues to recover at a reasonable clip a key factor is Trump has spared Japan’s auto sector from tariffs. The Yen could be back on the menu fairly soon with ongoing downside risks to the global economy limiting downside.

The Canadian Dollar has endures a mixed bag of tricks this week with directions anyone’s guess. The Loonie (USDCAD) has dropped in value 5 weeks running depreciating over 1.5% in October despite the Bank of Canada being hawkish in its monetary release. Poloz said the Canadian economy is on a good footing and “the next positive surprise is going to result in inflation pressures”. Recent declines in crude oil prices have also done nothing to assist the CAD. Canada’s August GDP was releases better than expected at 0.1% and 2.5% for the year confirming the path of normalisation in Canada. Unemployment figures print tomorrow with expectation of no move from the October 6 result of 5.9%