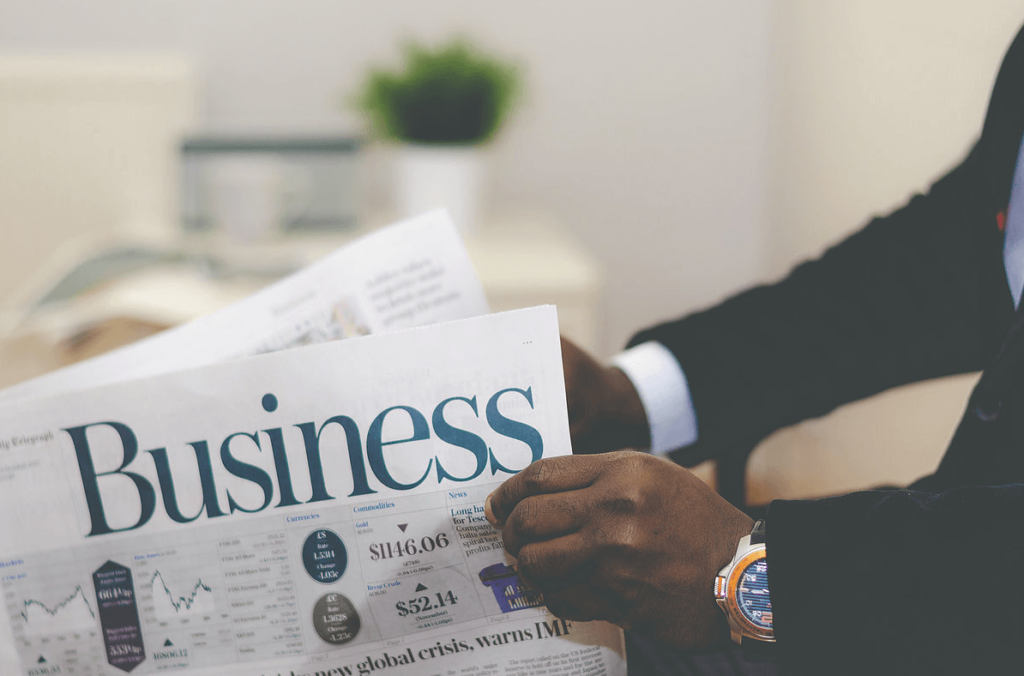 The Australian Dollar has held its own over the course of the week. Against the US Dollar it has lifted from the low of 0.7090 to 0.7175 after worse than expected US data weakened the greenback. Australian Business confidence published down on expectations showing an increasing alarming trend in Australian company pessimism. The fall also pulled the indicator below the long term average although most of the recent economic data published over the past couple of months has been positive. Employment data showed a stable unemployment rate of 5.3% with the change in the number of employed people jumping to 44,000 from 16,500 expected. The Aussie rallied across the board and through 0.7200 versus the US Dollar. Markets could view this release as a pivotal benchmark for further Aussie support over the following few days.

The New Zealand Dollar has been under performed this week, with a lack of local data to publish it has drifted lower across the board. US Producer Price Index released weaker than markets were expecting putting pressure on the US Dollar as sellers of the greenback pushed crosses higher. The kiwi is currently trading around 0.6550, up half a cent after reaching a low of 0.6500 versus the big Dollar. Word is we should expect further headlines regarding Trump’s ongoing trade talks with US officials reaching out to China for further meetings to resolve current differences. NZ Business confidence Friday the only local news this week shouldn’t have to much impact on the kiwi. Next week we look forward to quarterly GDP, expected to not more from the current 0.5%

Markets are bracing for another round of trade talks as the Trump administration has reached out to Chinese officials to re-start discussions. Steven Mnuchin has sent an invitation to Chinese officials proposing a meeting over the next few weeks to resolve trade issues. Trump is ready to instigate a further 267B worth of tariffs on Chinese imported products, this on top of the 200B already being considered. To date we have seen no indication China have offered concessions to avert the Trump led Tariffs. US trade negotiators put together a new Mexico deal last month with a new version of NAFTA but the details of this are dependant on addressing Canada’s concerns. The Canadian Foreign minister Chrystia Freeland met with Washington earlier in the week aimed at rescuing the NAFTA deal before time runs out of the 1 October deadline. US Producer Price Index came in lower than expected at -.01% from the 0.2% markets were expecting putting pressure on the US Dollar.  Late in the week CPI figures and Retail Sales will be crucial and should represent a buoyant American economy.

The British Pound has been the big winner over the week with several economic releases pushing up the currency back above 1.3000 where it’s held against the US Dollar. Overnight the Bank of England voted unanimously for no change to their official cash rate leaving it at the 0.75%. The BoE highlighted concerns with Brexit and said there had been no further domestic developments since the 2nd August hike. The strongest currency in the majors group over the last 24 hours, the Pound has outperformed pushing back above 1.31 versus the US Dollar after the BoE monetary policy statement. The Average earnings indicator showed an unexpected pickup with the strongest rate of growth over the past three years at 2.6%. This makes interesting reading when we look at the number of UK vacancies rising to over 800,000 in the three months to August – the highest level since records began. The British Pound has a long way to go before we see a stable currency, anything could happen at this point in the Brexit confusion with comments surfacing overnight saying “The Prime Minister is unfit to govern”… Watch this space. UK unemployment published at 4.0% and remains at a four decade low.

The Euro extended above 1.1600 during the week after US Producer Index data disappointed. German economic sentiment received a lot of attention when it published at -10.6 as opposed to -13.5 recovering off the July 2018 low. However figures also suggested the indicator is still well below the long term average. Still- the reading was positive and should add to the Euro’s optimistic tone. The ECB delivered its Cash Rate decision on Thursday leaving the benchmark interest rate unchanged and announcing plans to end its Bond buying program at the end of this year, this will bring the entire bond buying QE program which started in 2015 to a close. Draghi said he would keep rates at record lows until at least until the end of next summer. The Central bank also confirmed it would halve the bond purchases to 15 Billion Euro per month starting from October.

The Japanese Yen is strongly correlated to risk sentiment, which is playing a big part in the ongoing direction of the currency. The Yen has been under pressure this week on stronger equity prices and the rally in Crude oil reaching 111.60 Thursday against the US Dollar. Generally it has been stronger against all major currencies except the kiwi and the Aussie. With the US insisting on tightening rates together with their committed agenda around a “softer” dollar policy we should see a lower valued USDJPY on the horizon. Next week is a Japanese Holiday Monday with the Bank of Japan to announce their Cash Rate and monetary policy Wednesday.

Fundamental US Dollar strength seems to have eased somewhat giving way for cross currencies such as the Canadian Dollar. The CAD has built momentum over the week after a massive Crude oil rally, the biggest in over three weeks sending the CAD back through 1.3000 versus the greenback. The rally has come about after speculation hurricane Florence which expected to touch down on the east coast of the USA will create much carnage. There is still much work to be done on the current NAFTA trade deal with markets keeping a close eye on developments and their impact on the Canadian “inflation outlook”. With the Fed continuing to raise rates this is putting pressure on the Bank of Canada to raise rates again in 2018. Canadian monthly CPI and Core Retail Sales print late next week the next local data of significance. Certainly for now if we see further upside to the current oil price of 69.90 further CAD strength could be on the cards.