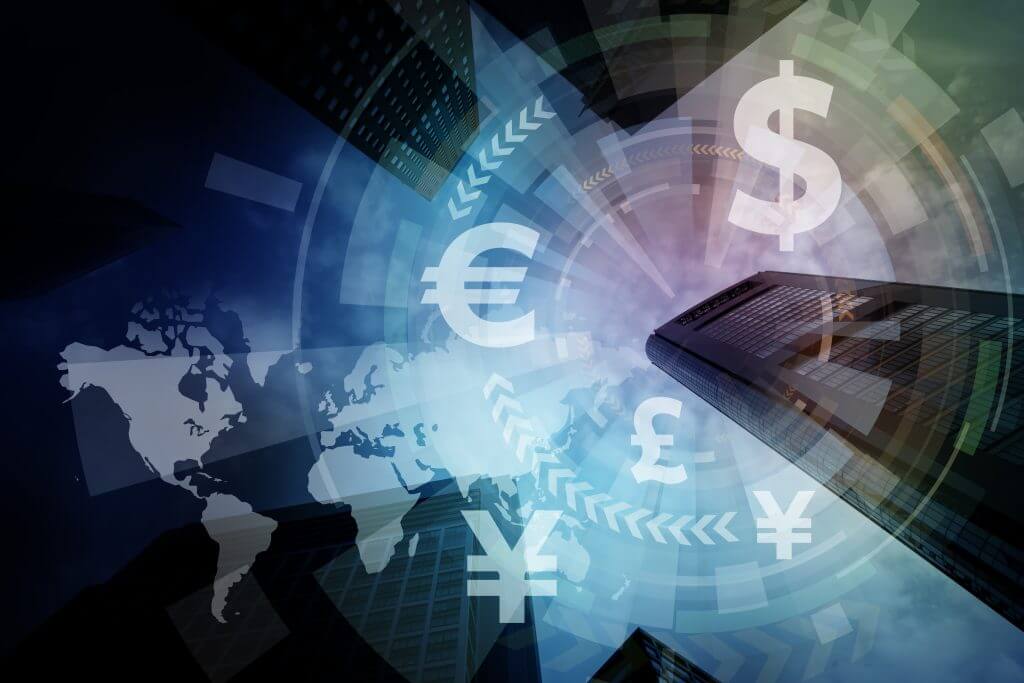 The Australian Dollar has been the weakest performing currency this week with it losing ground against all the major currencies, this includes the New Zealand Dollar. Wage Price Index released at the expected 0.6% growth for the quarter to June but remains subdued with the yearly figure still at a mediocre 2.1% with this being just over of the 1.8% recorded for the same time last year. Unemployment numbers have released better than expected Thursday with the official unemployment dropping to an unexpected 5.30% cancelling out the poor number of -3,900 people added to the Australian labour force. Markets were expecting around 15,000 but the poor number has been overlooked by the new unemployment rate. Aussie Dollar received a boost jumping 40 points against the greenback.

Local data events have been thin this week for the New Zealand Dollar with markets awaiting NZ Producer Price Index Friday. A mixed bag with currency strength the kiwi is marginally stronger against the Pound and Euro and surprisingly the Australian Dollar. The New Zealand Dollar is one of the first currencies to capitalise on sentiment linked geopolitical news but this week we have not seen anything to get excited on. Fears on financial contagion in Turkey have kept markets at low’s with the kiwi still looking heavy. Equity markets and commodities have all traded lower with Crude oil leading the way down over 3.00%.

Thursday’s bulk of US based data impressed markets. US Retail Sales figures were unexpectedly strong jumping to 0.6% above predictions of 0.3%. Core Retail Sales also higher released at 0.5% smashing the 0.1% forecast. The US Dollar was up against all its major counterparts except the Japanese Yen. Old school risk averse investors preferred to stay in Japanese Yen with geopolitical issues still a problem with contagion in Turkey. US Building Permits and Housing starts publish Friday and are set jump from the disappointing July figures. The Jackson Hole Symposium starts next week in Wyoming with central bankers and financial folk meeting, the event can create significance market volatility.

British Pound enthusiasts received good news when the UK’s inflation rate published at the expected 2.3% unchanged from June 2018 figures. The British Pound positioned lower over the news with unemployment figures not making a dent. The UK unemployment rate dropped to 4.20% with the number of people claiming benefits rising to 6,200 from 2,300 predicted. Interestingly if we look at the unemployment rate itself this is the lowest it has been since 1975 this appears fantastic – but according to experts “real” wage growth remains flat when compared to inflation adjusted statistics. In the 2000’s this number was 1.2% (inflation adjusted) but recent figures are zero (inflation adjusted). The Pound continues to decline with only slight improvements over the Euro and the Australian Dollar. Retail Sales printed well above market expectation at 0.7% instead of 0.2% but never shifted the Pound.

The Euro has continued its slide from last weeks decline extending price to 1.1300 against the US Dollar. German prelim quarterly GDP surprised to the upside printing at 0.5% instead of the 0.4% expected. Other positive figures to release were German economic sentiment which came in better than the expected -20.1 at -13.7. Both data should have given the Euro support but with events unfolding in the great country of Turkey with the jailed American Pastor making headlines the EUR continued its bearish run lower on risk factors. Qatar have pledged to bail Turkey out with the Turkish Lira dropping below 6.00 Thursday. They have pledged to invest 15 Billion in Turkey which in turn stabilized the Lira and currency markets. Most of the majors have spiked higher off recent lows with investors breathing a sigh of relief. Final yearly CPI numbers print tonight.

The Japanese Yen together with the US Dollar have shared the safe haven investment this week. The USD/JPY has been the beneficially of several arm wrestle swing moves as markets digest recent Turkish headlines. The Yen has been the strongest performer over the week across the board and sits at 110.80 against the greenback Friday. Recent twitter news suggests the Bank of Japan (BoJ) may hike rates before they reach their 2.00% inflation target. The 9 member board is taking a keener interest on the costs associated with lengthy easing. It’s a very light calendar this week for the Yen with only Trade Balance printing down on expectation to -0.05T Thursday, this shows a third straight month of worsening figures.

The Canadian Dollar was weaker Wednesday after Crude Oil Inventory numbers printed higher than predicted. Crude Oil stocks rose unexpectedly over the week to 6.8 Million barrels compared with analyst’s expectation of a decrease of 2.5M barrels. The news of more stockpiles in Oil took the Crude Oil price down over 3.2% and the Canadian Dollar with it. Against the greenback the CAD is off 100 points to 1.3150 and looks close to breaking resistance at 1.3200. The big ticket release of the week is Canadian monthly CPI which comes out on Saturday NZT, expected to show growth of 0.1%. General demand for the US Dollar stills remains high with risk sentiment remaining high with potential contagion playing out.