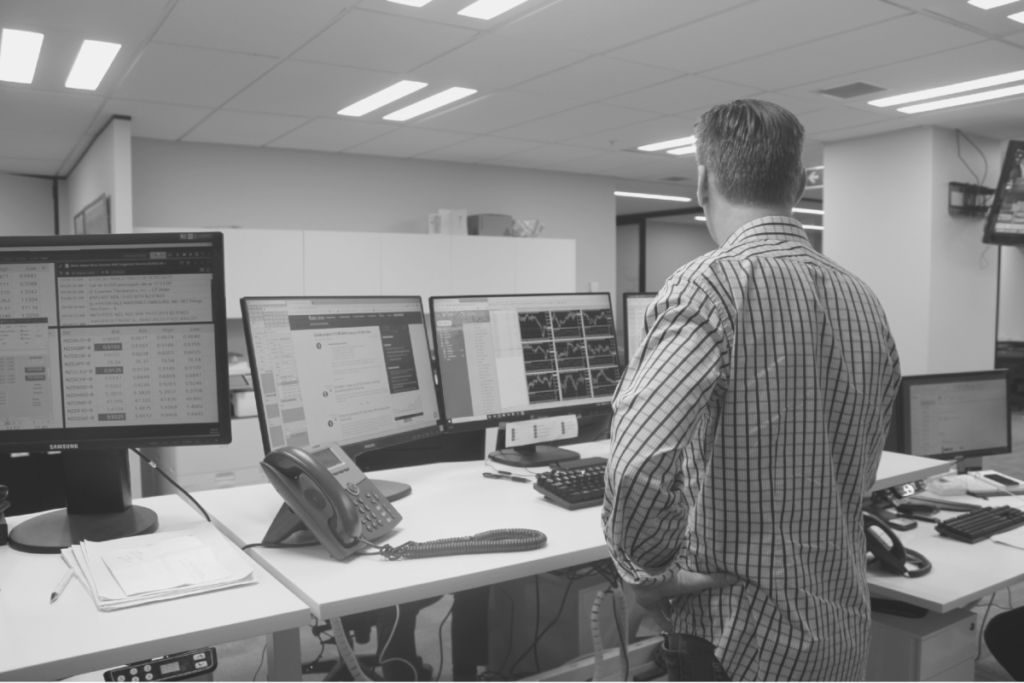 Federal Reserve
Cash Rate 0.10%
Inflation target 2.0%, currently this is 4.99% y/y  (highest read since 2008) The Fed believe recent inflation rises are “transitory”.
Interest Rate rises are not predicted to start rising until 2023- 2024 at the earliest.
Bond buying program: USD 120 billion per month- the Fed however has finally said yesterday they will start talking pulling back on asset buying, this will depend entirely on progress and not calendar dependant.
“Economic Impact Payments” have been made over the past few months totalling approximately USD 391 billion.
Federal Reserve officials indicated they expect higher interest rates by late 2023, sooner than previously projected, lifting the benchmark rate by 0.6% by the end of 2023.

Reserve Bank of New Zealand
Cash Rate 0.25%
Inflation target 2.0% midpoint, currently this is 1.5% y/y
Interest Rates are expected to rise 0.25% starting in August 2022 then 1.5% into 2024.
Large Scale Asset Purchases program: the Central bank has currently purchased 53 billion of Govt Bonds of the 100 billion on offer.
Talk of tapering the bond buying program won’t start until mid 2022.
Unemployment levels will return to normal only after tourism opens up again- target 4.0%, currently this is 4.7%.

Reserve Bank of Australia
Cash Rate 0.10%
Inflation target 2.0% to 3.0% currently, this is 1.1% y/y
Indication that rate rises won’t take place until well into 2024 at the earliest.
Priority is a return to full employment, currently unemployment is 5.1% with expectation of a drop below 5.0% by the end of 2021.
Bond Buying program: Purchases of 200 billion have been made so far, at the July meeting the board will consider future bond buying needs. The RBA have lagged behind other central banks in regard to tapering down their QE package so expect something significant at the July meeting.
Full time employment rose by +97,500 and part time employment increases by +17,700, consensus for both was +30,000 with the Unemployment rate falling to an incredible 5.1% from 5.5% in May.

European Union
Cash Rate 0.0%
Inflation target 2.0%, currently this is 2.0% y/y. Expectations are for this to go well over 2.0% before the end of 2021 but like other central banks said to be only “transitory and fade in 2022 back to 1.5% and 1.4% in 2023.
Interest Rates- were predicted to rise gradually by 0.5% over the next 3 years.
The EU Bond buying program was talked about in last week’s meeting and was maintained at EUR1.85 trillion with monthly purchases of EUR 20 billion. We won’t hear of any scaling down of the current QE until the September meeting. We expect the current PEPP buying to end in August 2022.

Bank of England
Cash Rate 0.10%
Inflation target 2.0%, currently, this is 2.1% y/y. Forecast is for this to rise to 2.5% by the end of 2021. Interest Rates- were predicted to rise slowly by 0.5% over the next 3 years.
Unemployment Rate is 4.7%, the lowest level since August 2020 but this was expected to rise to 5.8% later this year at its peak before falling.
The Bank of England QE program currently totals GBP 895 billion of Government and Corporate Bonds.
Chief BoE economist Hardine suggests tapering their QE must start now to avoid a situation similar in the US with Inflation at 4.99%. Hardine was the only member to vote for a 50 billion easing in the last monetary policy meeting, the others weren’t interested based on low inflation.

Bank of Japan
Cash Rate -0.1%
Inflation -0.1%
The Bank set the “price stability target” at 2 percent in terms of the year-on-year rate of change in the consumer price index (CPI)
It’s been almost 20 years since the central bank started their QE program with yield curve control. The Central Bank recently said they would keep the coronavirus support program going for another 6 months out to March 2022.
The BoJ could start talking about ending negative interest rates in 2023.