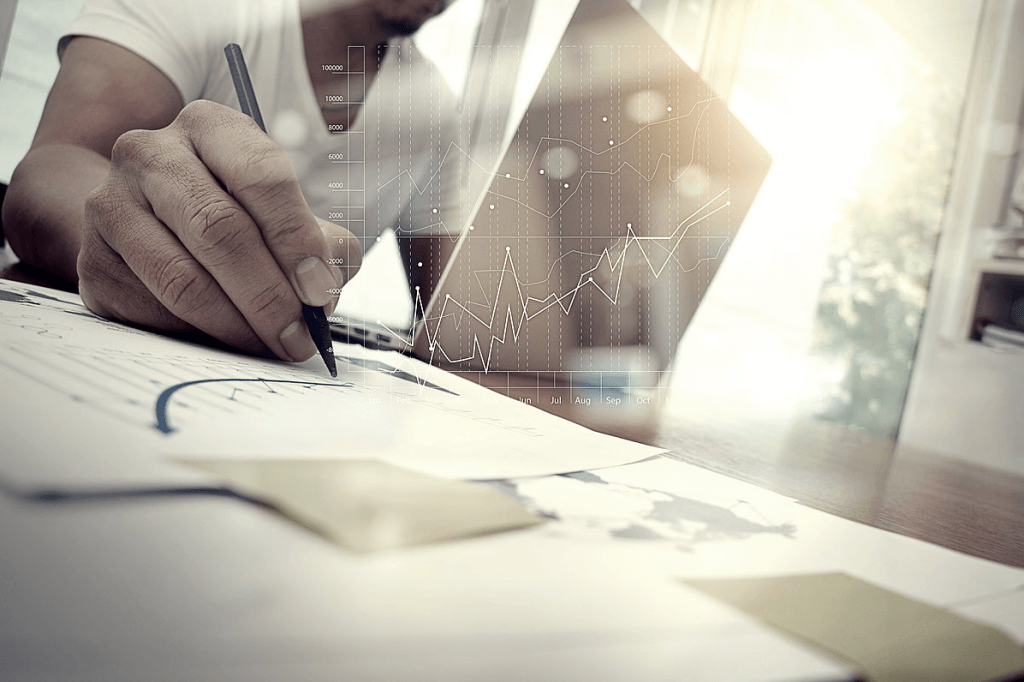 The Australian Dollar (AUD) has taken the week off with no significant data published. It has broadly drifted lower on a lack of support with risk sentiment over the week down with investors preferring to hold US Dollar. The royal commission investigation into Australian banks is heating up, the RBA noted that there could be some further tightening of lending standards which could have an effect on the banks ability to loan out money. If this happens it will have an adverse effect on the economy forming a credit crunch of sorts and ultimately added pressure on the Aussie. Tuesday we have the RBA cash rate statement announcement and statement which is due to remain at 1.50%. We think the chances of a hike in rates won’t happen until 2020 if comment is made to suggest this we think the Australian Dollar could weaken off further to 0.7200 against the greenback.

The RBNZ left rates on hold Thursday at 1.75%. The following monetary policy statement showed a slight bias towards bearish sentiment. Responses from a couple of banks have suggested the next rate announcement could be a cut based on weaker GDP with more risk to the downside in the global economic outlook. We feel the statement was generally neutral with Adrian Orr suggesting May’s monetary policy statement remains intact. Employment is within sustainable levels and consumer price inflation remains below the 2% target. Adrian Orr highlighted the OCR would remain at these levels for some time. ANZ Business confidence published earlier in the week and showed a negative figure of -39.0 the lowest in some years showing a very pessimistic view of the things to come in the business sector.

President Trump receives the award this week for the most tweets, commenting on everything which crosses his mind. The US Dollar index is up to 95.25 with the biggest winner this week being the US Dollar (USD) with markets seeking the safe haven. As the trade war drags on this must be having a detrimental drag on growth. A decline in confidence and a continuing disruption to the flow of goods and services could lead to an outright recession. In a recent poll carried out it showed the chances at 35% of a recession over the next two years and a 15% chance over the next twelve months could eventuate in the US. Donald Trump encouraged his allies to stop importing Iranian oil to zero, this pushed up the price of Crude to 73.00 the highest it has been in many years. We think this is not sustainable and a rebound lower is expected.

Cable has weakened off over the week after the Bank of England’s (BoE) new member Haskel made a dovish speech saying there were risks to raising rates to soon and he expected wage growth to remain sluggish. Haskel has replaced member McCafferty who is hawkish and has been keen to raise rates for some time. The Bank of England (BoE) left their cash rate unchanged at 0.5% with the vote represented at 6-3 in favour. Earlier we suggested a 7-2 vote but 6-3 represents an early bullish indicator that the bank of England (BoE) may raise their rates fairly soon. The BoE has also released its 6 monthly financial stability report which stated the Central bank should be ready for a wide range of risks so that the system could service the UK household and businesses at times of uncertainty. The UK current account is released tonight with figures expected to be positive.

Risk aversion has continued to dominate the weeks movement in currencies, the Euro (EUR) among other pairs has declined to 1.1550 against the greenback. The US administration vowed to fight anyone who has unjustified tariffs on American products which kept sentiment low. Equity markets have traded lower but has reversed into positive territory after President Trump relaxed his harsh stance on China investments. He will however continue to fight to protect US technologies. M3 Money supply data published Wednesday, this is a measure of domestic currency (EUR) circulation and deposits in banks. The data showed a slight increase in the supply of money at 4.00% from 3.6% expected and slightly higher than the May figure of 3.9% – the more money in circulation equates to higher spending and higher inflation. German Retail Sales prints tonight and is expected to down on last month’s growth of 2.3%

Retail sales failed to impress falling to 0.6% against the 1.3% markets were expecting, highlighting the sharpest decline since August 2016 as shoppers bought fewer products across every major category. The Japanese Yen (JPY) fall across the board to above the physiological level of 110.00 trading to 110.60 against the US Dollar. The greenback has since lost its upside momentum trading down to 110.50 despite the uptick in US Treasury Bond yields. The Japanese unemployment rate has just published at 2.2% from the market expected 2.5% showing a positive result which should contribute and buoy the Yen over the coming days/weeks.

A July rate hike for the Bank of Canada is still on the cards with the overall recent economic data keeping confidence high. A risk averse market has engulfed the knocked about Canadian Dollar (CAD). Locally the currency has an uneventful week trading around the 1.3300 area. President Trump has urged his allies to boycott Iranian Oil imports to zero. This has helped boost the Crude oil price to over 72.50. The Iran Prime minister has said they would continue to work with OPEC to prevent further price spikes, with the price at current levels its very overvalued. The Canadian Dollar reversed earlier losses from 1.3385 to trade back at 1.3330 as markets await monthly GDP Saturday.